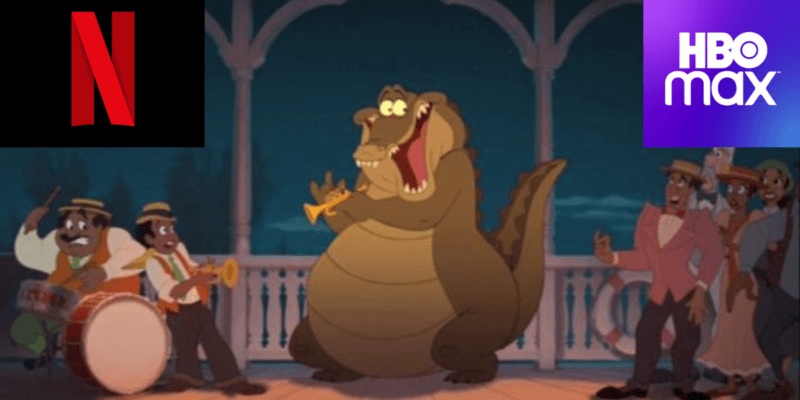 Here is the list of those Disney films still found on other streaming sites:

Related: “The Mighty Ducks” and More Disney/Fox Properties Will Be on HBO Max at Launch

Several of these films can currently be found on both Disney+ and Netflix. But for those who currently hold a Netflix subscription or who will be acquiring an HBO Max subscription, these are the few Disney films you will find on those platforms. In the meantime, Disney will hopefully continue to work toward bringing new and old films and shows home to its own streaming service.

Related: Here’s When “Once Upon A Time” Could Finally Come to Disney+

What tv shows and movies are you waiting to see uploaded to Disney+? Let us know in the comments!