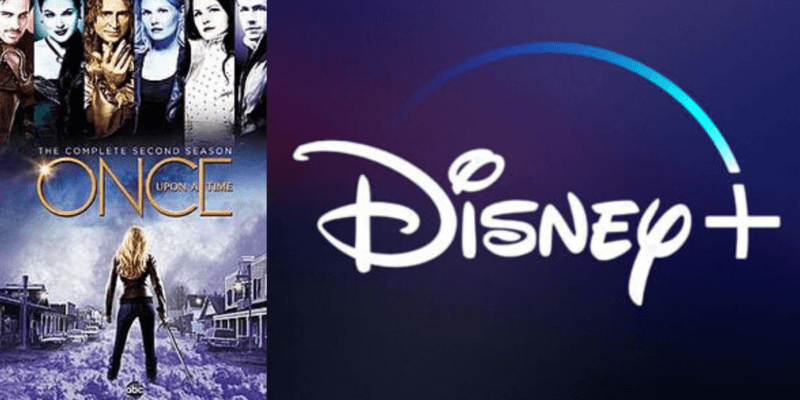 From Snow White to Star Wars, more and more of Disney’s assets have made their way to Disney+ since the launch in November 2019. But there is still at least one TV show that is still missing from the library: Once Upon A Time.

The ABC live-action serial adventure drama that brought all of our favorite Disney characters to life (for better or worse) is still on Disney’s streaming rival Netflix, and fans have been dying to know: When will OUAT finally be on Disney+?

Well, we now have confirmation that all seven seasons of Once Upon a Time will be made available on Disney+ on September 18, 2020!

What Took So Long?

According to What’s on Netflix, Once Upon a Time is scheduled to leave Netflix by September 6, 2020. Only after that departure will Disney be able to upload it to Disney+.

We now have confirmation that all seven seasons will have their Disney+ debut on September 18, just 12 days after their exit from Netflix.

Once Upon A Time was not alone on Netflix. While some deals could be made and Disney films such as Tarzan and Princess and the Frog are currently available on both platforms, several other Disney-owned movies such as Avengers: Infinity War and all four of the Indiana Jones films remain exclusively on Netflix, bound to old streaming contracts for now.

A Prosperous Fall for Disney+

The fall release of Once Upon a Time is yet another positive sign for Disney’s direct-to-consumer streaming service. Season two of its hit Star Wars show, The Mandalorian is still on schedule to be released in October, and Disney+ will also have released its live-action remake of Mulan.

Over the course of seven seasons and over 150 episodes, ABC’s Once Upon A Time became an instant cult classic as we follow the adventures of Emma Swan and are reintroduced to our favorite Disney fairy tale heroes and villains as we have never seen them before. Its original creators are now hard at work on Disney+’s Gaston and Lefou-centered prequel to Beauty and the Beast.

Are you a fan of Once Upon A Time? Are you excited to see the show finally arrive on Disney+? Let us know in the comments!