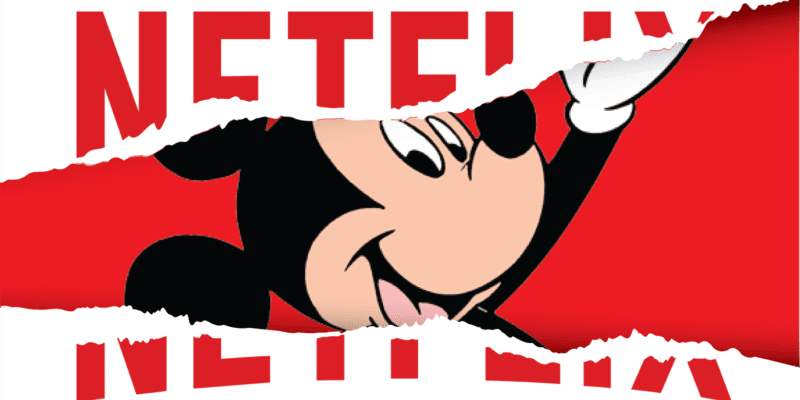 As Disney+ continues its battle against streaming giant Netflix, the company celebrates a new high after surpassing 50 million total subscribers. The good news not only signifies the relatively new platform’s place in the streaming industry but also shows the company’s power as it met this goal in only five short months. Additionally, this milestone surged the Walt Disney Company’s shares in the stock market, at a time when the market and Disney’s stock has been seeing major lows.

Disney+ first launched on November 12, making the service only five-months-old. However, as it has recently launched around the globe, including the additions of the U.K., France, Germany, Italy, Spain, and other European countries, the company has seen impressive growth.

“We’re truly humbled that Disney+ is resonating with millions around the globe, and believe this bodes well for our continued expansion throughout Western Europe and into Japan and all of Latin America later this year,” Kevin Mayer, chairman of Walt Disney direct-to-consumer & international, said in a statement. “Great storytelling inspires and uplifts, and we are in the fortunate position of being able to deliver a vast array of great entertainment rooted in joy and optimism on Disney+.”

According to Hollywood Reporter, Disney did not say whether it attributes some of the service’s growth to recent federal orders of social-distancing and stay-at-home mandates, which has resulted in more people being stuck at home than ever before. Regardless of how this growth occurred, by hitting 50 million subscribers Disney+ now officially sits in front of its sister service Hulu–which only has 30 million subscribers.

At this time, it can be said that Disney+ does sit behind Netflix quite substantially as currently the service is sitting on 167 million subscribers. Although, from Disney+’s quick growth in the industry, it can also be said that Netflix most certainly has a real competitor on the horizon.

Netflix first began streaming content to consumers in 2007, with its first original series House of Cards premiering in 2013. At a time when streaming video and the equipment required to do so wasn’t as popular, the company reached its 50 million subscriber mark in 2014–seven years after it premiered its online service.

Streaming devices are at an all time high across the world, which surely benefited Disney in its efforts to grow its digital platform. But one could also assume it’s the company’s long history in the entertainment industry and its iconic and beloved programming that has also assisted in its growth to this impressive height–not to mention the service’s new and exclusive TV shows, movies, and shorts, which are only available on Disney+.

This news comes only days after the company’s magical stock saw a decrease, which left one Wells Fargo analyst questioning the company’s ability to normalize after the pandemic. Specifically, regarding the company’s number of theme park visitors, which is believed to take years following the current crisis.