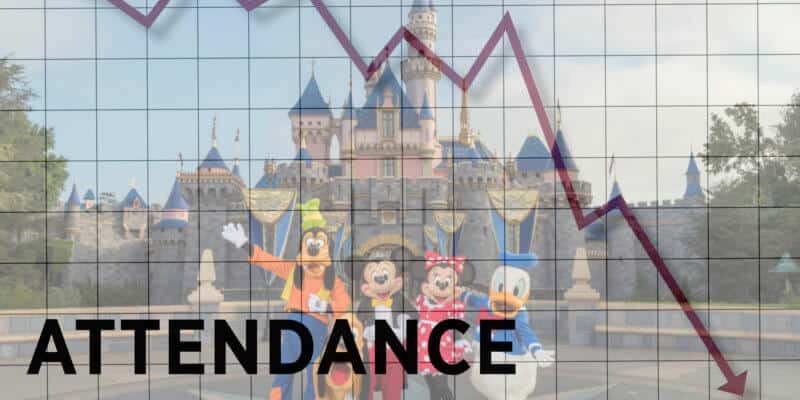 In the wake of the recent pandemic, the Disney Parks have seen major losses due to their temporary closures–and according to a Wells Fargo analyst, it’s believed these magical lands may be continuing on a shaky path beyond their reopening, which could continue for as long as the next two years.

Tuesday, in after-hours trading, the Walt Disney Company’s stock fell 1.2% and this decrease made Wells Fargo analyst Steven Cahill express concerns over the company’s parks business, which currently has come to a complete standstill.

“We don’t think Parks can get back to anything close to full capacity until testing and/or vaccines are far more ubiquitous,” Cahill wrote. And according to Market Watch, in Cahill’s view, he believes this could take up to 24 months.

In Cahill’s report, he mentioned issues such as social distancing as another cause of the company’s inability to reach full capacity upon reopening, which he says will “significantly limit capacity.”

Cahill believes a “vaccine will need to be widely enough available” and the population will need to “feel safe in such a gathering” before the parks can return to normal capacities.

At this time, no vaccine has been made publicly available nor has a definitive reopening date been set for the Disney Parks. The only inclination of a possible reopening of the Disney Park Resorts comes from both Walt Disney World’s and Disneyland’s recent release of available bookings at Disney Resort hotels beginning June 1.

However, beyond these available bookings, it’s not known how the parks will operate at the time of their reopening. As we previously reported, Bob Iger, executive chairman of the Walt Disney Company, recently shared the Disney Parks may adopt new measures to maintain the safety of their guests–including possibly taking visitor’s temperatures before granting them access to the parks.

“Just as we now do bag checks for everybody that goes into our parks, it could be that at some point we add a component of that that takes people’s temperatures, as a for-instance,” said Iger.