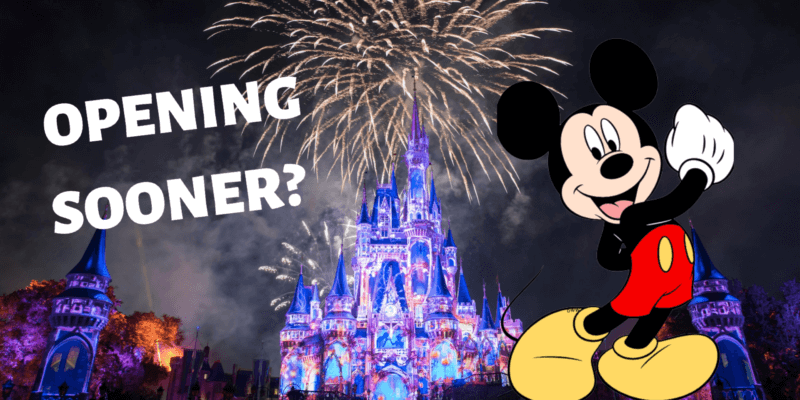 The Walt Disney World Resort initially announced their closures to last through March 31st. However, that date was pushed back indefinitely, with reservation openings available no earlier than June first. 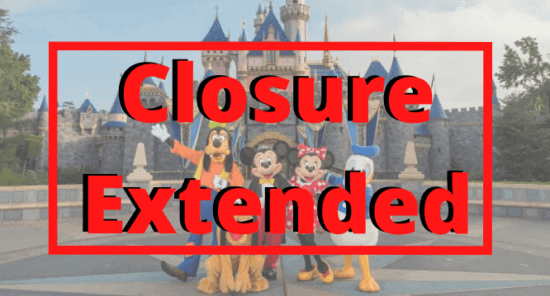 According to a Bloomberg article that was just released, the dates of Florida’s peak changed from early May to an estimated April 21, 2020. Currently, the death toll in the state is at 242.

Although many states have been calling for a mandatory stay-at-home order for some time now, including states like California, Florida governor Governor Ron DeSantis had held off the order, allowing the state’s beaches to be packed with tourists on spring break. Finally, on April 3rd, DeSantis made the call for residents to abide by a statewide stay-at-home order. The news was promptly followed by Disney’s announcement to close its parks indefinitely.

In this coronavirus curve peak model of Florida seen below, we can see that as many as 11,000 people in the state of Florida could die from the coronavirus. This number is five times higher than the projected maximum in California—a state with twice as many residents.

With these new projections coming in at an earlier date than expected, could the Walt Disney World Resort be working on an actual reopening date to announce? The Walt Disney Company has been diligent in working with their cast members and employees, offering to continue paying them through April 18. However, news of a furlough came recently as the closure dates remain to be indefinite.

Disney has yet to make any official announcements or statements regarding the resort reopening dates.

This is a developing story and we will be sure to update you as more information comes in. So, keep your eye here on Inside the Magic for the most up to date information on Disney news, magic, and more!