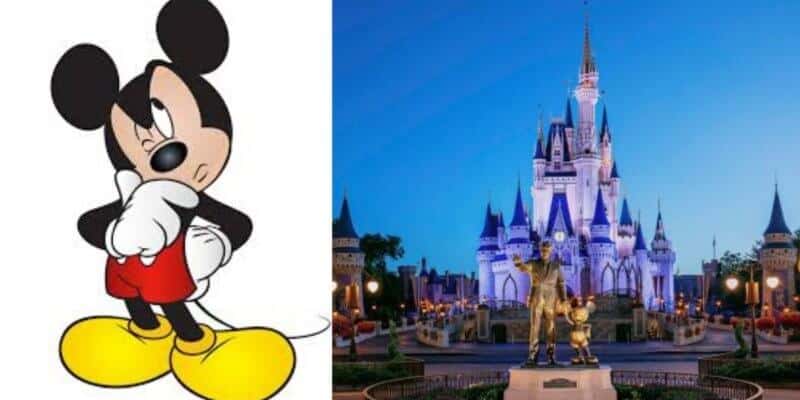 With the recent news of the temporary park closures being extended “until further notice”, we may have an estimated guess on when Walt Disney World may reopen to guests.

According to the official Walt Disney World and Disneyland websites, if you try to book a resort reservation for any date prior to June 1, it says there are no rooms available.

Inside the Magic tried this out by booking a room reservation for the dates of May 28 – May 31 and not a single resort has availability.

The above screenshots show resort reservation attempts prior to June 1. But the below screenshot shows a Disneyland Resort hotel reservation able to be made beginning on June 1.

On the flip side, a previously made resort reservation for May 21 – May 25 is still showing up on one of Inside the Magic’s reporters My Disney Experience app.

The official Walt Disney World update reads as follows. The exact wording that stands out, which is what made Inside the Magic check the resort reservation status, is: “reservations currently available for travel dates June 1 and later.”

A similar statement was also posted to the Disneyland website:

Again, the Disney Parks have not yet made an official announcement as to when the parks will reopen to guests, however, this is what we found when searching the website. Please stay tuned to Inside the Magic as we will be sure to update you as soon as we get any confirmation from Disney Parks themselves.

Inside the Magic has just recently reported that Disney just announced a huge vacation offer — a free Disney Dining Plan — to those guests whose vacations were unfortunately impacted by temporary theme park closures. Those guests who are eligible for this offer can book through May 31 (meaning guests will have until May 31 to call and make the reservation for June 1 or later) You can read more about this offer here.

The official Disney Parks News announced on their Twitter feed on March 27, 2020:

The Walt Disney Company has been paying its cast members since the closure of the parks, and in light of this ongoing and incredibly complex crisis, we have made the decision to extend paying hourly parks and resorts cast members through April 18th.

Have the temporary park closures affected your Disney vacation? Let us know in the comments.