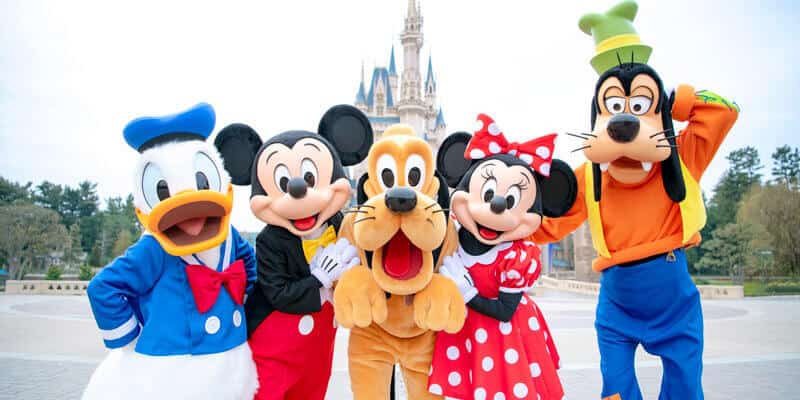 This just in — Tokyo Disneyland and Tokyo DisneySea has officially announced the extension of their temporary park closures. The last we heard, Tokyo Disney was set to reopen on March 22nd, which was then extended to April 20th but now the Tokyo Disney Resort has made the decision to extend the reopening until at least mid-May.

When discussing special events and programs which were scheduled to begin during the temporary closure period, here is what is now “to be determined”:

Many have also been wondering what is going to happen with the new area in Tokyo Disneyland. The official Disney website touches on these details as well, stating: “The opening of the new area in Tokyo Disneyland, originally scheduled for April 15, has been postponed to mid-May or beyond. Furthermore, the previews of the area that were part of marketing and other campaigns planned for April have been canceled.”

Inside the Magic wants to remind everyone to take the necessary precautions during this unfortunate time. Please stay at least six feet away from others, practice social distancing, stay home if you can, and continue to wash your hands. Other ways to care for your health and protect others:

Do these extended closures affect your vacation travel? Let us know in the comments below.