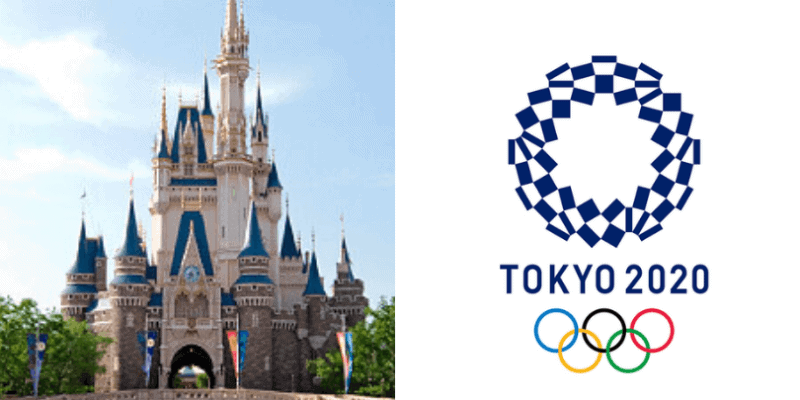 On March 23, 2020, the International Olympic Committee (IOC) decided in cooperation with the Tokyo 2020 Organizing Committee to officially postpone the 2020 Summer Olympic games until Summer 2021 due to concerns surrounding the global pandemic.

In a joint statement, the two committees stated the following:

In the present circumstances and based on the information provided by the WHO today, the IOC President and the Prime Minister of Japan have concluded that the Games of the XXXII Olympiad in Tokyo must be rescheduled to a date beyond 2020 but not later than summer 2021, to safeguard the health of the athletes, everybody involved in the Olympic Games and the international community.

Considering the massive derailment to the athletes’ training schedules due to the present circumstances as well as the current escalation of government shutdowns, it does not take a stretch of one’s imagination to see the games pushed back as far as Summer 2021.

But what does this mean for the reopening of the Tokyo Disney Resort? Well, it’s not as bad as one would think. In fact, it probably has little effect on Disney’s first international resort.

Why? Because the Olympics are a global event and brings together people from countries all over the world to compete and spectate. Tokyo Disney Resort is an attraction almost-entirely visited by locals from Japan.

When the resort which hosts Tokyo Disneyland, Tokyo DisneySea — as well as the only other Disney Monorail System Outside of the U.S. — celebrated its 30th Anniversary in 2013, data showed that 80 percent of the visitors were repeat-customers and over 70 percent of the visitors were local to the region. In short, even with closed borders or hardly any international travel, an open Tokyo Disney Resort is more than sustainable. Meanwhile, gaining the confidence of each nation’s Olympic committee to come together for some games is much more difficult.

As of now, Tokyo Disney Resort is still scheduled to reopen in Mid-April, 2020. While outside nations may not be so keen on international travel, it will be a breath of fresh air to see guests and frequent visitors have the confidence to enjoy their little piece of Disney Magic once again among themselves.

Related: Tokyo Disney’s New Beauty and the Beast Castle is Gorgeous Inside and Out!

Are you craving some extra special Disney Magic? Have you been wanting to cross Tokyo Disneyland and Tokyo DisneySea off you list? Well, our friends at Academy Travel are here to help. Backed with years of experience, Academy’s travel agents know what it takes to get you the best possible deal on your Tokyo Disney vacation as well as help you understand all of the ins and outs of your itinerary. Click here to learn more and to receive your free, no-obligation quote today!