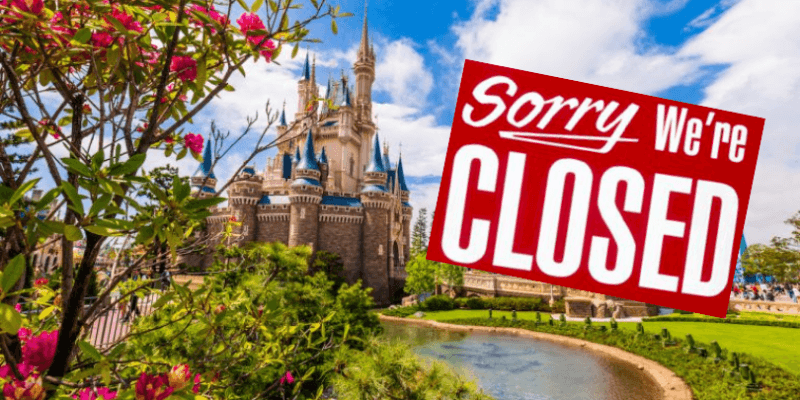 The Tokyo Disney Resort will remain closed past March 15 and won’t reopen until early April. According to Kyotonews.net, the extended closure comes at the request of Prime Minister Shinzo Abe who asked that “organizers of sports and cultural events” to continue the cancelation or postponement of their activities for another ten days.

Here is the official statement on Tokyo Disney Resort’s website:

As a precautionary measure in line with prevention efforts taking place across Japan and in response to the recommendations of appropriate authorities, Tokyo Disneyland and Tokyo DisneySea will remain closed through early April out of consideration for the health and safety of our guests and cast members. We remain in close contact with related government agencies about the situation and will provide updates as the situation changes.

Please note that the Grand Opening of the new area in Tokyo Disneyland scheduled for April 15, 2020 is postponed to mid-May 2020 or beyond.

Tokyo Disney Resort just announced it will be closing its doors between Saturday, February 29, 2020, and March 15, 2020, in response to the growing Coronavirus threat. All three Disney resorts in Asia are now closed.

According to the Japan Times, both Tokyo Disneyland and Tokyo DisneySea will be closed in response to the growing fears that the coronavirus outbreak will continue to get worse. The Oriental Land Company, the operators of Tokyo Disney Resort, made the decision after Japanese government officials have urged measures be taken by everyone to prevent the virus from spreading. Those measures vary from the closure of Disneyland Tokyo to working from home. Japanese Prime Minister Shinzo Abe also asked that schools be closed for a month.

Japan has currently recorded 200 cases of coronavirus infections and at least four deaths. Over 30 million people visit Tokyo Disney every year. It is one of Tokyo’s most popular destinations.

“Currently, we plan to reopen on March 16. But we’ll decide when to open by looking at the situation and developments. We’ll also consult (official) agencies concerned,” stated a spokesperson from The Oriental Land Company on the closure of the parks.

At the time of this article’s publication, The Walt Disney Company has not issued a statement publicly regarding the closure of Tokyo Disneyland and Tokyo Disney Sea. 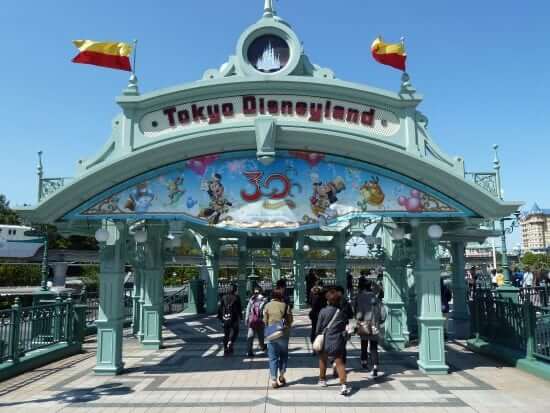 Park closure was the unfortunate and, arguably, inevitable end to the progression of precautions that were put in place at Tokyo Disney Resort. It began with more leniency with guests changing their tickets, and then lead to having Cast Members wear masks and the cancelation of character meet ‘n greets. Now the risk is assumed to be too high for both Disney parks to remain in operation at this time.

Tokyo was the last Disney resort in Asia to be closed by CONVID-19 fear. The first to close was Shanghai Disney Resort, which was then followed shortly by Hong Kong Disneyland.

You can read the updated Coronavirus news on all three Asia Disney resorts by clicking the link below:

Tokyo Disney was a sign of hope for both Disney and Japan’s precautionary measures. But only so much can stand in the way of an outbreak of fear. Only time will tell if the Oriental Land Company’s optimism holds out and guests can return to Disneyland next month.

One more thing to watch: Tokyo is still scheduled to host the Summer Olympics this year. While there is much speculation on whether or not the 2020 Olympic games should be canceled, seeing Disneyland resume operations very shortly would pose as a very good sign that it was safe for the games to continue.

Inside the Magic will continue to update our website as more information is revealed regarding the theme parks’ closure.