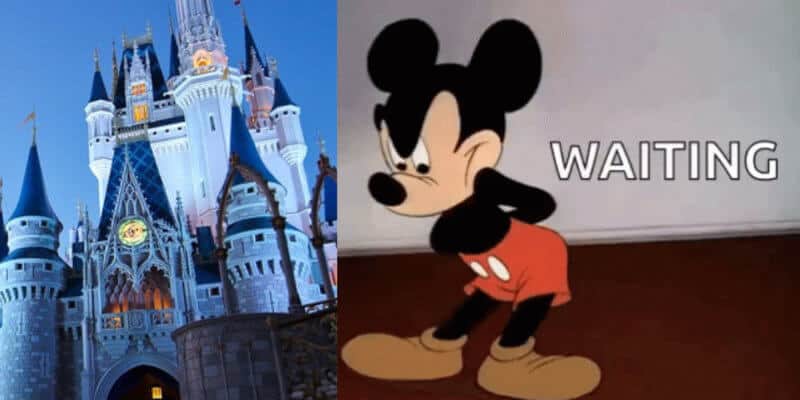 Disney Parks worldwide remain closed in efforts to mitigate the spread of the virus. Both the Walt Disney World Resort in Florida and Disneyland Resort in CA announced their closure on March 12, with a proposed reopening date of April 1st.

Stay-at-home orders have been implemented in both FL and CA that extend past April 1st, however, Disney has yet to announce an extended closure.

In a recent report from CNN.com, these are the latest orders by state for California and Florida:

Last Thursday, Gov. Gavin Newsom was the first governor in the US to set mandatory stay-at-home restrictions to help combat the coronavirus.

Since the order went into effect, all nonessential services such as dine-in restaurants, bars, gyms and convention centers have been shut down.

While the order is not being enforced by police, Newsom urged all Californians to stay at home. Residents who need to leave home to take part in essential activities are advised to practice social distancing.

Although some media outlets are reporting Disney’s extended closure, this has yet to be confirmed. And Cast Members are still anxiously awaiting their schedules.

A cast member clarified a reopening statement shared on twitter by The Hollywood Reporter replying with the following tweet:

The headline is a bit misleading. Universal just announced theyll be closed till mid April. While disney has not announced this I can tell you as a cast member at wdw I’m 97% sure we are not opening april 1. we have not recieved our schedule for that week & its most likely (1/2)

b/c disney is waiting to announce something until after they finish negotiating with the union how we will be paid. We’re about a week out from the supposed open date and after shuttering the parks and resorts it’ll take about a week to get everything back up and ready (2/2)

The headline is a bit misleading. Universal just announced theyll be closed till mid April. While disney has not announced this I can tell you as a cast member at wdw I'm 97% sure we are not opening april 1. we have not recieved our schedule for that week & its most likely (1/2)

Did you hear that? That was the sound of every single WDW CM clicking schedule view at the same time.

There is a lot of speculation around this subject, and even more, conversations happening about it on social media. However, no official announcement has been released from Disney regarding reopening dates for the resorts or Cast Member schedules.

Have you heard any updates on the WDW closures? Last update CM’s heard was a delay in the schedule dropping

We will continue updating you on this story as it develops. Be sure to keep your eye on Inside the Magic for the most up-to-date Disney Parks news coverage, magical updates, and more!