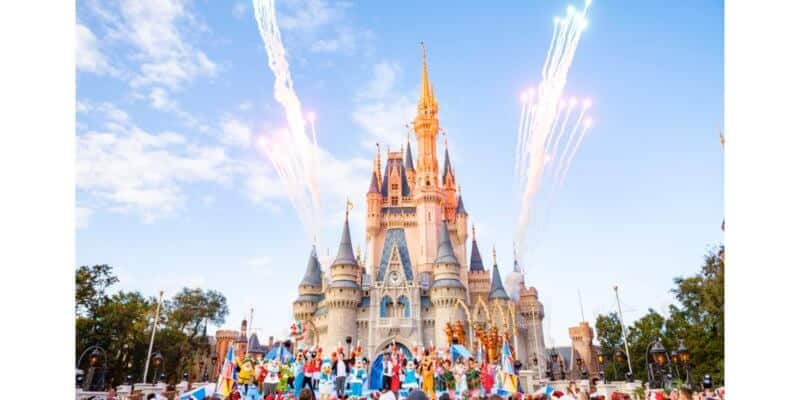 Inside the Magic recently got a comment from Walt Disney World Cast Member Sandra Hernandez on the current operations of the Resort for employees, saying:

“We are getting paid, and at this time, we are on hold, and we are waiting to see if we will open on April 1. No one knows, not even the leaders. We were told to check schedules daily. But we seriously don’t think we will open in light of the situation. Cast Members and leaders come in contact with people from all over the world, and if Disney opens before the CDC opens, bad idea. Disney wants to be safe, and that’s the bottom line.”

As we all know, Walt Disney World closed all of its theme parks, Resort hotels, and Disney Springs until April 1 in the wake of the Coronavirus pandemic spreading across the nation. However, plans are already being enacted to push back the scheduled April 1 reopening date as reports are claiming Walt Disney World Cast Members have not received their schedules for the week of April 1 and beyond–because they’ve been “delayed.”

Cast Members typically receive their schedules one week before the start of their workweek, and today, March 22, would be a week before the beginning of the March 29 workweek, the same week of the April 1 reopening. Although, according to recent reports, Cast Members were told that all work schedules are being delayed officially until March 24.

Related : Disney CMs Have yet to Receive Their Schedules, Stay-At-Home Orders Issued

The reason why these schedules are being delayed has not been announced publically. However, one might reasonably guess the purpose of this delay is because the company may not have decided yet whether or not the Resort will reopen to its total capacity for business by April 1 due to the increase in cases of Coronavirus disease in the state of Florida.

According to the official Walt Disney World website, the company does state: “We will continue to make adjustments to our operations as appropriate and look forward to welcoming Guests back as soon as it is advisable” in their “Update on Walt Disney World Operations,” about the Coronavirus pandemic.

When Disney will officially announce the reopening of the Resort is unknown. Judging from the current “delay” of Cast Member schedules till next Tuesday, our best bet would be sometime Monday or early morning Tuesday.