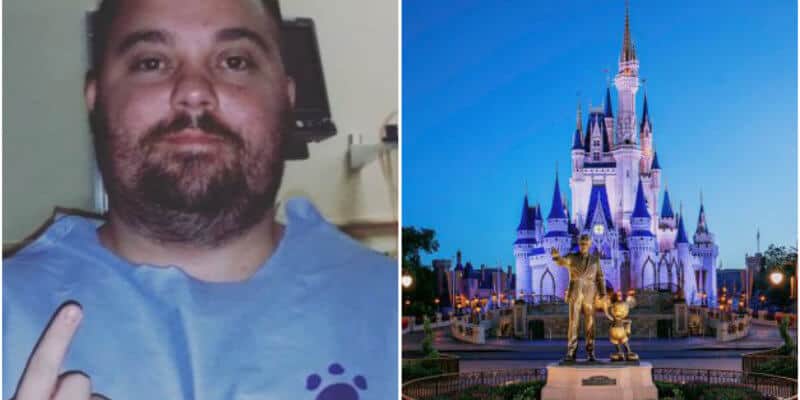 Reports are coming in about a 34-year-old man who just passed after having visited the Walt Disney World Resort and Universal Studios Orlando in Florida.

According to his family, Jeffrey Ghazarian flew from L.A. to Orlando on March 2, 2020, for a work conference. Ghazarian stayed a few extra days so he could visit the Walt Disney World Resort and other Central Florida theme parks during his work trip.

Reports don’t mention if Ghazarian got infected at the theme parks or if he was already infected and asymptomatic, potentially passing along the illness to those he came in contact with while he was visiting Disney and Universal theme parks, including guests who are considered at-risk.

The timeline of how his illness progressed happened impressively fast. His family recounts that on March 7 he developed a cough, and the next day he coughed up blood. Once he returned to Los Angeles, CA on March 9th, he immediately visited the ER with a high fever.

It was at the hospital that a chest x-ray confirmed Jeff had pneumonia, and he was tested for COVID-19. The hospital sent Ghazarian home with fluids and antibiotics and instructed him to self-quarantine until he got the results back. 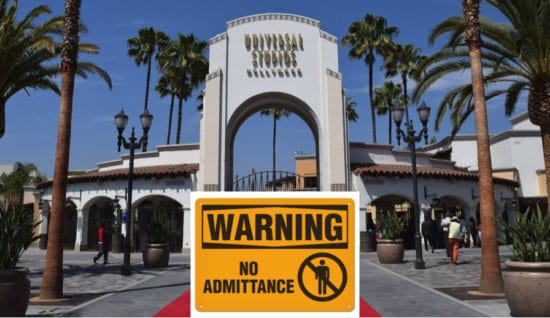 On March 13th, a positive result for coronavirus came in. Unfortunately, he took a quick downturn from there. Ghazarian passed away Thursday morning.

“He suffered a lot and put up a good fight. We will miss our Jeff every day but we are thankful for all the fun happy memories of the times we had together.” Shared Ghazarian’s sister.

“34-year-old Jeffrey Ghazarian went to Disney World two weeks ago and now he just died from the Coronavirus. Young people are getting sick and dying fast. Don’t be a statistic.”

34-year-old Jeffrey Ghazarian went to Disney World two weeks ago and now he just died from the Coronavirus.

Young people are getting sick and dying fast. Don’t be a statistic. https://t.co/nWdVKpJb46

Reports indicate Jeffrey was an at-risk patient with a history of asthma and frequent bronchitis. He also had beat testicular in 2016.

Jeffrey Ghazarian was only 34 years old. He was from Glendora, CA.

Our thoughts and prayers are with the Ghazarian family as they mourn the loss of their loved one. May he rest in peace.