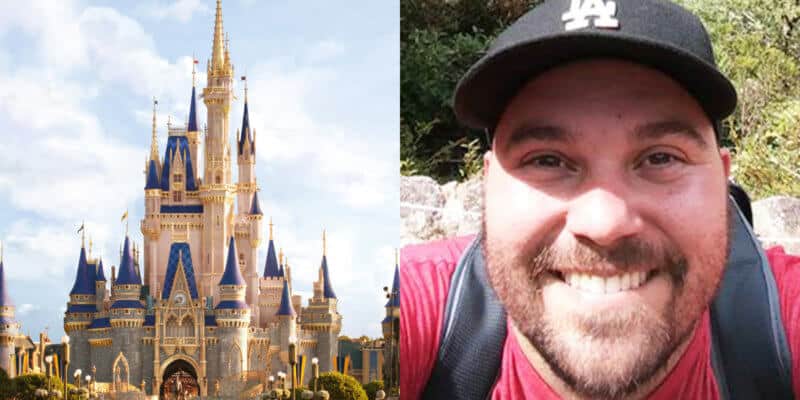 As we reported yesterday, Jeffrey Ghazarian, a 34-year-old man who passed away after suffering from the Coronavirus was reported to have visited Walt Disney World Resort and Universal Studios Orlando in Florida only two weeks prior to his diagnosis with the virus. Now, Walt Disney World and Universal Orlando are addressing the report in new statements.

We offer our deepest condolences to the family of Mr. Ghazarian. We continue to monitor the COVID-19 situation and remain in regular contact with health agencies for information and guidance.

Our thoughts are with this gentleman and his family. As is always the case, we will take our guidance from local health officials.

As we shared yesterday, according to his family, Jeffrey Ghazarian flew from L.A. to Orlando on March 2, 2020, for a work conference. Ghazarian stayed a few extra days so he could visit the Walt Disney World Resort and other Central Florida theme parks during his work trip.

On March 7 he developed a cough and the next day he coughed up blood. Once he returned to Los Angeles, CA on March 9, he visited the ER with a high fever.

A chest x-ray confirmed Jeff had pneumonia. He was then tested for COVID-19 virus and sent home with fluids and antibiotics and instructed to self-quarantine until he got the results back.

Jeffrey was considered a higher-risk patient and had a history of asthma and frequent bronchitis as a child. He also had undergone surgery for testicular cancer in 2016.

At this time, there have been no other cases of park guests infected with Coronavirus to have visited either of the Central Florida theme park resorts.