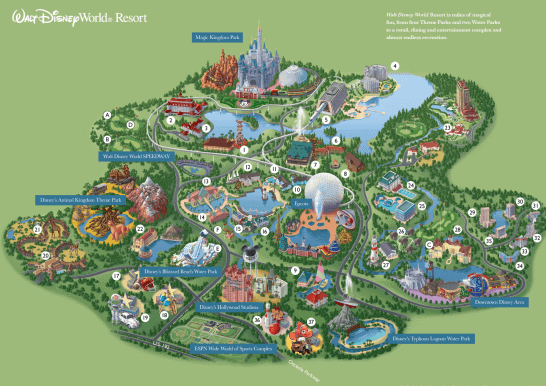 Walt Disney World just announced that it would be closing due to coronavirus concerns. As coronavirus spreads worldwide, Disney has opted to close down its U.S. parks for the health and safety of Guests and Cast Members.

Hotels at Disney World and Disney Springs will remain open until further notice.

Disneyland, WDW, & Safety: Should Parks Operate in a Pandemic?

Disney’s decision to close the Walt Disney World parks came not long after the company announced the closure of Disneyland Resort in Anaheim, California. Disney shared on Thursday that Disneyland Park and Disney California Adventure Park will be closed through the end of March as coronavirus spreads through southern California. You can read the full story here.

Universal Orlando Resort and Universal Studios Hollywood also announced today that they would be closing their theme parks in Florida and California as coronavirus continues to spread.

Given the company’s decisions to close the theme parks and the precautions taken so far, it’s clear that Disney is truly keeping the health and safety of Guests and Cast Members in mind in making this call. We hope everyone continues to protect themselves as best as possible, and we keep everyone affected by a coronavirus in our thoughts.

Inside the Magic will continue to update our website as The Walt Disney Company releases more information regarding the Park closures. If you have any concerns regarding your Walt Disney World vacation during this time, reach out to the Authorized Disney Vacation Planner you booked with or contact Walt Disney World Guest Services.