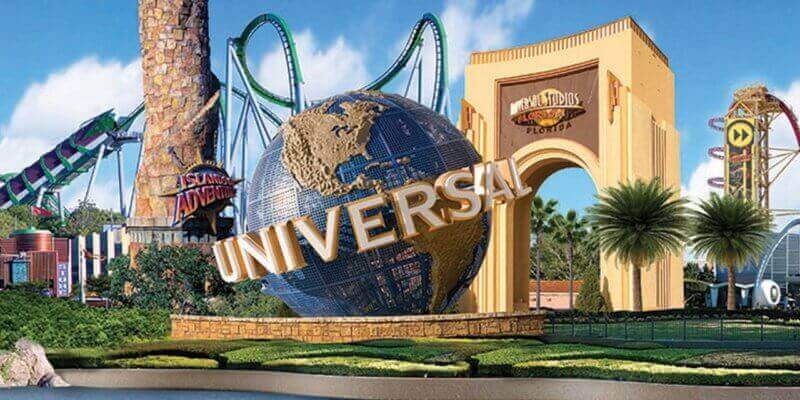 Amid coronavirus concerns and the closure of theme parks worldwide, Universal Orlando Resort just announced that it would be temporarily closing its theme parks through the end of March.

You can read the full announcement below, which was originally sent in a press release:

Out of an abundance of caution and to assist with our nation’s preventive efforts, Universal Orlando Resort will temporarily close its theme parks. The closure is effective at the close of business on Sunday, March 15. We anticipate remaining closed through the end of March – but will continue to evaluate the situation.

We have created flexible programs for those guests who have booked travel packages or tickets with us. Guests can call this number for more information: 877-801-9720. A core group of team members will continue to work on site. Hourly team members will be paid for any work scheduled through the end of March.

Universal Orlando Resort’s decision to close Universal Studios, Islands of Adventure, and Volcano Bay came not long after Universal Studios Hollywood shared its announcement to close the southern California theme park through the end of the month. 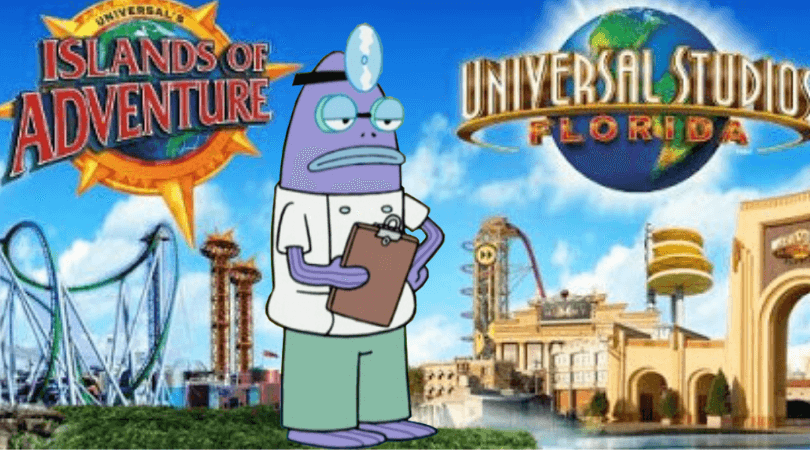 Related: Universal Studios Hollywood Will Close Due to Coronavirus Concerns

We at Inside the Magic continue to keep everyone affected by the coronavirus in our thoughts. We are glad that Universal is taking proper precautions against the pandemic by closing its theme parks in the U.S. If you have any questions regarding your plans to visit Universal Orlando Resort, visit the official website.