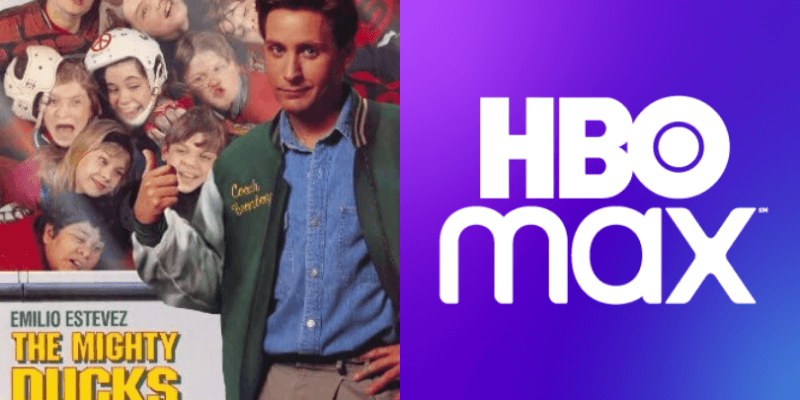 On May 27, a new player will enter into the streaming wars: HBO Max. WarnerMedia’s own streaming service is already expected to be the home of 10,000 hours of movies and TV shows. While it will mostly be the new home for WarnerMedia assets, it will also be the home of a few films made by Disney and 20th Century Fox as well.

According to Whats On Disney Plus, the complete list of those films has yet to be released but is said to include the following:

While this may not affect Walt Disney Pictures as much, HBO Max is expected to keep most of the new films made by 20th Century Fox off of Disney+ in the United States thanks to a pre-established contract. Back in 2012, the studio now called 20th Century Studios signed a 10-year contract promising films will go directly to HBO after the cinematic and home video releases. That is why films such as The Call of the Wild, Spies in Disguise, and Ford vs. Ferrari are not yet on Disney+.

However, the contract is not significantly binding. For example, Disney’s The Mighty Ducks is expected to be on Disney+ in July. This is also only the case for American subscribers as newer 20th Century Fox films are already available on Disney+ in other markets.

HBO Max will be the latest streaming service to enter the game, just beating Comcast’s Peacock full launch set for July 15. It will also be the new home for some of Disney’s oldest and most enduring competition in film, animation, and television from Loony Tunes and Turner Classic Movies to Warner Bros. movies and Cartoon Network content. It will also be home to scores of other third-party assets like its cable predecessor.

Are you excited for HBO Max? Let us know in the comments!