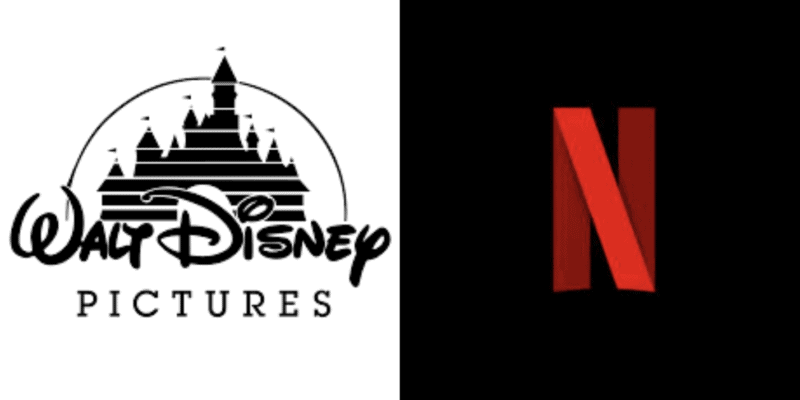 Chernin, owned by businessman Peter Chernin, has been involved with films like box office smash The Greatest Showman, Hidden Figures, and Planet of the Apes.

“I have nothing but praise for Disney. They were gracious, classy and paved the way for me to continue to build the company however we want.”

Now, Deadline’s sources have indicated that Disney and Netflix have just reached an agreement regarding the R.L. Stine Fear Street movie trilogy. According to the Deadline report:

“Netflix just closed a deal with Disney to acquire a trilogy of interconnectedFear Street films adapted from R.L. Stine’s bestselling book series. Director Leigh Janiak has wrapped all three films, and the early plan is to run them a month apart next summer. This will be wrapped into a themed event that will be marketed by Netflix as The Summer of Fear.”

Deadline also noted that Netflix is a good landing place for the R.L. Stine-inspired movie trilogy, which feature subject matter that is the stuff of 1980s and 1990s teen nightmares:

The Fear Street films were slated to be released theatrically by Fox, but that went sideways because the Disney release schedule is always so crowded, the pandemic shuttered movie theaters, and the subject matter is scarier than traditional Mouse fare.

Since the Walt Disney Company’s theatrical film release schedule has been thrown into disarray, with numerous movies, including highly-anticipated films like Mulan now debuting on the Disney+ streaming platform, there is no guarantee that the Fear Street films would have ever made it to theaters as they were originally intended to.

Releasing the horror trilogy based on R.L. Stine’s Fear Street novels. on the Netflix streaming service, which still has rights to certain Disney movies, seems like a wise move for all of the companies involved in this deal: Disney, Netflix, and Chernin.

Will you be watching the Summer of Fear next year now that the Disney and Netflix deal is complete?

Comments Off on Disney Closes Deal With Netflix