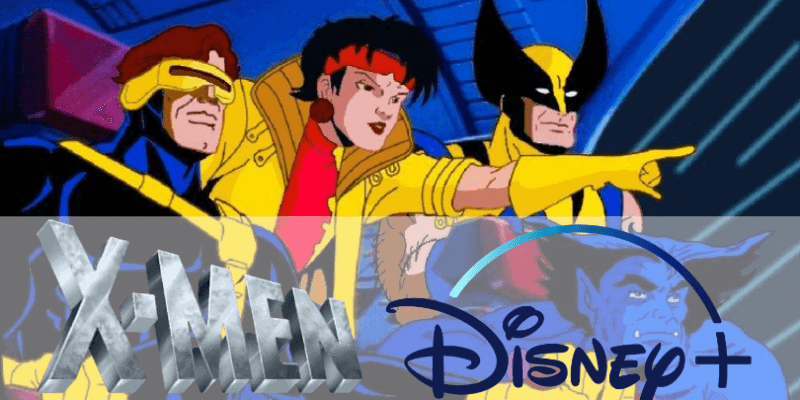 X-Men: The Animated Series could return with help from Disney+

According to series producer and director Larry Houston, he’s “made conversation” with Disney about bringing the original series back with the same cast for a limited run.

“We’ve had talks, but that’s about it … We’ve made conversation and it’s up to them to make the decision, but we’ve let them know that we’re all available for whatever they want to do in the future’ Houston said during a virtual Wizard World panel.

Houston is ‘semi-retired’ but said he’d be keen to come back ‘if we could do a special, a one-off episode, or a five-part episode … whatever they wanted to do if we had all the original team … that’s what I would come out of retirement for.”

“And it would cost them absolutely nothing. Kind of like what they pay now … lovely series, though. It’s nice to be able to get talent like that for that amount of money.”

Though it seems early days, these comments make it seem at least possible that a potential revival could be on the cards. At the very least, the face that Animated Series revival talks are even happening is a very good sign.

X-Men: The Animated Series is available for streaming on Disney+

Regardless of whether the possible revival series ever sees the light of day, at least we’re able to look back and revisit the 76 episodes of pure comic book excellence that won the hearts of an entire generation of Marvel fans, delivered by one heck of a creative team.

Related: Artist Imagines MCU X-Men Costumes and We Love Them

Would you like to see an X-Men: The Animated Series revival as a one off episode or miniseries on Disney+? Let us know in the comments below.

Comments Off on ‘X-Men: The Animated Series’ Revival in the Works Again