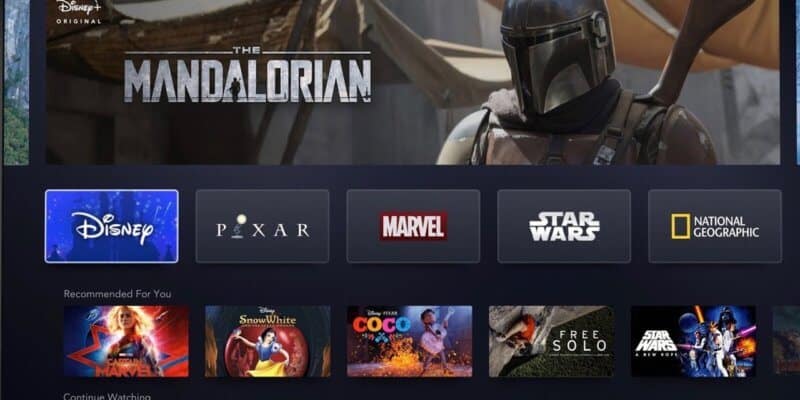 Marvel fans–your favorite animated 90s series of Spider-Man and X-Men are coming back to TV from Disney in their all-new streaming service Disney+.

As we recently reported, everyone’s favorite classic afternoon Disney cartoons of “Ducktales,” “TaleSpin,” “Rescue Rangers,” and “Darkwing Duck” will be premiering with the debut of Disney+. Although, now it seems Disney is adding even more 90s series to this list, including Marvel favorites! The news of these additions come from users who are testing out the new streaming service in a beta edition in the Netherlands.

#DisneyPlus will feature almost all (if not all) of Marvel animated series through the years including Spider-Man and X-Men to name a few.
This is amazing, can't wait to see the #SpiderMan 90s series again pic.twitter.com/1jKGTbLIkr

In addition to these classic Marvel shows, the new streaming service is set to include a bunch of new ones as well. These include the following:

Have you already or are you planning to subscribe to Disney+ before its premiere on Nov. 12, 2019? Let us know in the comments below!

Comments Off on Disney bringing 90s Spider-Man, X-Men animated series back to the small screen