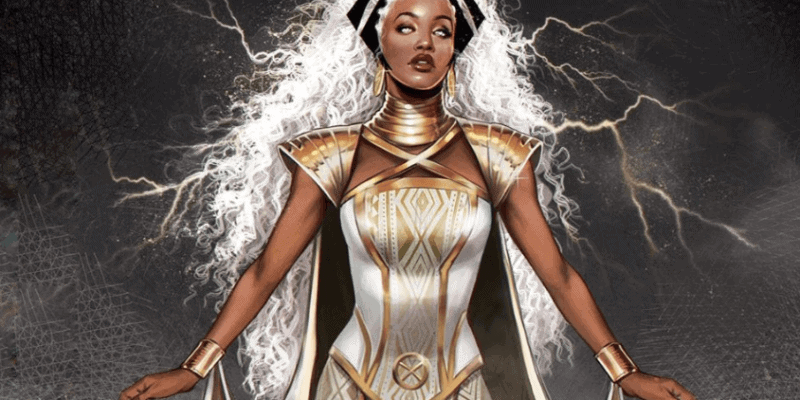 In a post-Endgame world, how do you get the Marvel Cinematic Universe hype going again with the general public? Well, adding one of the most iconic super-teams of all time ain’t a bad way for Marvel Studios to start. Yes, Disney’s purchase of 20th Century Fox means a whole whack of franchises now belong to the mouse, but none is more exciting than everyone’s favorite mutants; The X-Men.

Fans were thrilled at the prospect of new X-Men movies and in particular, what Kevin Feige’s Marvel Cinematic Universe will do with the team, given its reputation for staying largely comic book accurate, at least in terms of the look of its heroes. Bottom line: say goodbye to the black leather of your average Fox X-Men movie and hello to fabulous colorful costumes.

One Marvel comic book fan who clearly can’t wait for the mutant characters to join the MCU is Lucas Werneck, an artist who’s created some frankly amazing concepts of what the costumes of our favorite X-Men characters might look like when they join the ranks of the new Captain America, Doctor Strange, and Spider-Man.

We can practically hear that iconic animated series music already…

The ‘leader’ of the X-Men is often the source of an eye roll from hardcore Marvel fans, as both comic book and screenwriters have tended to write him as a bit of a square. Now, this isn’t always the case, and Lukas has drawn Cyclops in a way that makes Mr. Summers look anything but boring.

That alternate look with the long coat just screams awesome, and we love the beard that gives this hero much more edge than we saw in any Fox X-Men movie.

Watch out Captain Marvel, this heroic lady has a penchant for stealing powers and taking names. Lukas’ vision for an MCU X-Men Rogue harkens back to the classic animated series with its green and yellow color scheme, and of course that iconic leather jacket.

When we finally do get Rogue in the Marvel Cinematic Universe, we can’t imagine a better costume for her to kick butt in than what Lukas has envisioned, as it balances practicality with retro nostalgia perfectly. Marvel Studios, hire this man!

How could we not talk about the most popular mutant of all time, Mystique? Oh, erm, I mean Wolverine. Though we’re sad to say goodbye to the iconic Hugh Jackman, Lukas has envisioned an MCU X-Men costume that looks suitably faithful to its X-Men comics origin, while staying uniform with the other members of the team.

It’s just flashy enough that we could see Logan accepting it with a begrudging grunt, but still colorful enough to be distant from the Matrix-inspired, grunge look of the Fox films. Good show, bub.

Related: “X-Men” films are coming to Disney+ in certain markets

Check out the full gallery of Lukas’ amazing concepts on his Instagram page, here.

What do you think of these designs? When the X-Men eventually join the Marvel Cinematic Universe, would you like to see these kinds of comic book faithful costumes? Which members of the team do you want to see first? As long as Ryan Reynolds is still Deadpool, we’re happy. Let us know all of your thoughts in the comments below.