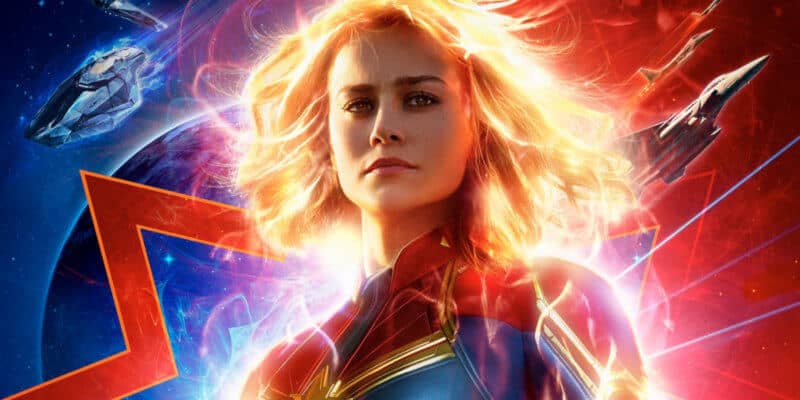 We are now hearing a new story coming from the Marvel rumor mill on who the chief villain will be for Marvel’s planned film, Captain Marvel 2.

According to the rumor’s source, that villain will be X-Men character, Rogue. That source apparently heard through “several inside circles” that Rogue will be a part of a mutant terrorist group going against Carol Danvers and her compatriots.

Now, let’s break this down:

Played by Anna Paquin in 20th Century Fox’s X-Men movies from 2000 to 2014, Rogue was found and adopted by Mystique and later become a member of the villain group “the Brotherhood of Mutants.” As her story goes in the comics, Rogue would face off against the Avengers with the Brotherhood. She would steal Captain Marvel’s powers during the battle and endure intense, long-term suffering. Rogue didn’t just absorb Captain Marvel’s powers, but also part of Carol Danvers’ persona. (The real Danvers is still alive, by the way).

What follows is a very interesting side story in which Rogue continues to be dominated by the Carol Danvers side of her, and the real Carol continues to track her down.

Why would Marvel put her in a Captain Marvel Sequel?

Understanding that Marvel Studios likes to use comic books more as inspiration rather than record, the two battling together could make for a very interesting movie as well as become a unique way to introduce the X-Men into the Marvel Cinematic Universe. Because it was after Rogue and Captain Marvel initially fought that she would leave the Brotherhood and join the X-Men.

However, set photos appear to show the X-Men being introduced to the MCU through Marvel’s new Disney+ show, The Falcon and the Winter Soldier. Kevin Feige announced mid-2019 that the mutants would be introduced to the Marvel Cinematic Universe. There has been no official word since that announcement on how exactly that introduction would be made.

What do you think of the idea of bringing Rogue in as the chief villain for Captain Marvel 2? Do you think it’s a good idea? What other Marvel characters would you rather see as the villain? How do you think the mutants should be incorporated into MCU films? Let us know in the comments!