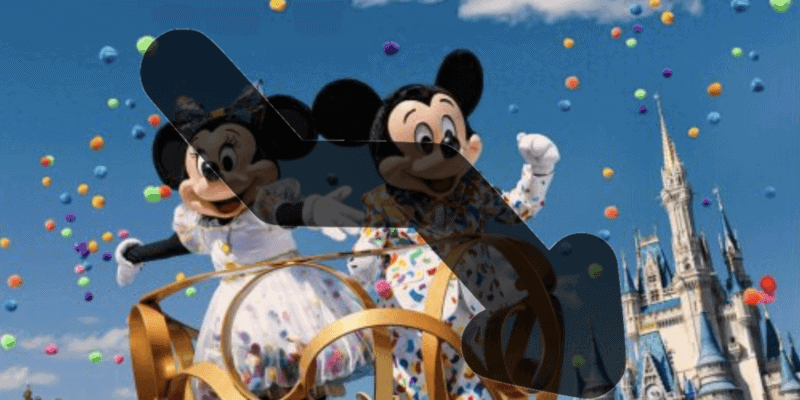 When Disneyland Resort and Walt Disney World Resort closed in mid-March, nobody could have imagined just how long the theme parks would stay closed.

Disney World just began the phased reopening of its four theme parks on July 11, and Disneyland remains temporarily closed until what may be at least mid-September, but many speculate longer. As for Universal, they have paused their plans for the Epic Universe expansion for the time being.

Now, a new report from the International Association of Amusement Parks and Attractions (IAAPA) indicates that the losses U.S. theme parks have faced amid the pandemic are as astronomical as one might expect. According to an OC Register article about the report:

While these numbers are alarming, they are also not entirely unexpected. Here’s what we know about major theme park closures in the United States right now.

How much money has Disney lost?

The Walt Disney Company has been relatively open about the fact that they have hemorrhaged money during the temporary closure of all six of their global theme parks, including Hong Kong Disneyland, Tokyo Disney Resort, and both U.S. properties.

On their Q2 earnings call earlier this month, Disney executives noted the company has lost about $2 billion in operating income. Walt Disney Company CEO Bob Chapek did, however, note:

“Despite the harsh realities we are facing today, we have made some encouraging progress.”

One bright spot for the company is the Disney+ streaming platform, which has over 60 million subscribers, and is set to debut the live-action Mulan.

How are Disney Cast Members faring?

As the saying goes, “Desperate times call for desperate measures.” Amid the COVID-19 pandemic, the Disney company furloughed over 100,000 workers, including 43,000 at Walt Disney World alone.

Just last week, we reported that, although numerous resort hotels and all four of Disney World’s theme parks are now reopen, thousands of Cast Members and other employees still haven’t returned to work.

The vast majority of Disneyland Cast Members, of course, remain out-of-work since Disneyland Park and Disney California Adventure Park have not yet reopened.

As per OC Register’s details about the IAAPA report:

The Walt Disney Company has not recently commented on when, or if, the remainder of its furloughed Disney theme park Cast Members will be recalled.

With recent news that Florida tourism has dramatically decreased and CEO Bob Chapek acknowledging that the demand to visit Disney World has been lower than anticipated, it should come as no surprise that most Americans do not wish to visit theme parks this year while the pandemic rages on in many regions.

Parents of young children seem particularly reticent to visit theme parks, even Disney World, although Disney’s flagship property did do better than other U.S. theme parks in an OC Register article about theme park travel in 2020:

Overall, the new IAAPA report that details pandemic theme park losses doesn’t contain a great deal of surprising information. What is somewhat jarring, however, is seeing all the statistics laid out alongside each other.

The theme park industry in the United States has undoubtedly suffered due to COVID-19 and only time will tell how long it takes for finances and the job market to rebound.

Until then, the best thing theme park workers and fans can do is remember Walt Disney’s quote:

What do you think about pandemic theme park losses? Do you believe we’ve seen the worst, or will the coronavirus outbreak still get worse before it gets better? Share your thoughts with us in the comments.