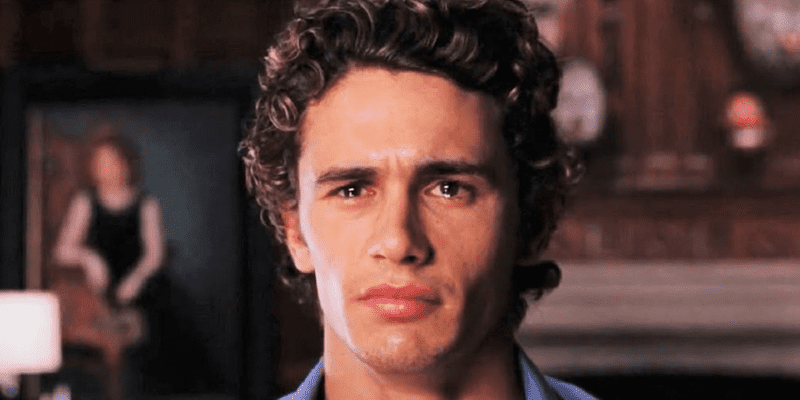 Harry Osborn is finally joining the Marvel Cinematic Universe, but James Franco or Dane Dehaan won’t have anything to do with the character.

Spider-Man: Freshman Year is officially coming to Disney+ in 2024, and from the sneak peek revealed to every Marvel fan at the 2022 San Diego Comic-Con, it’s evident that Marvel Studios has some major tricks up their sleeves.

With the introduction of Norman and Harry Osborn in the MCU, fans are confused on whether or not Freshmen Year is canon. Nonetheless, it’s clear that Harry Osborn is about to bump shoulders with Peter Parker:

Sporting jersey #36, Harry Osborn is set to make a splash in the Marvel Cinematic Universe.

Jeff Trammell teased the show with the cast of characters, and Ryan Meinerding showed off the new Spider-Man suit designed for the series. A fun reveal was that moderator Paul F. Tompkins will be playing a character in the series. A second season was also announced, aptly titled “Spider-Man: Sophomore Year.”

“Spider-Man: Freshman Year” is an animated series that follows Peter Parker on his way to becoming Spider-Man in the MCU, with a journey unlike we’ve ever seen and a style that celebrates the character’s early comic book roots. Executive producer Jeff Trammel serves as head writer.

With the Osborns appearing in Marvel’s New York before Spider-Man: No Way Home (2021) — when Willem Dafoe’s Norman Osborn stated that “OSCORP” doesn’t exist in Earth-616 — Marvel fans are scratching their heads over this big news:

WAIT IS THIS SERIES MCU CANON OR NO—

WAIT IS THIS SERIES MCU CANON OR NO— pic.twitter.com/RQ7bn2QGDP

Marvel Studios considers Freshman Year MCU canon, so Harry Osborn and his father, Norman Osborn — who’s destined to become the Green Goblin — are about to change every fan’s perspectives on Tom Holland’s Spider-Man character and more!

Do you think Spider-Man: Freshman Year is MCU canon? Comment below!