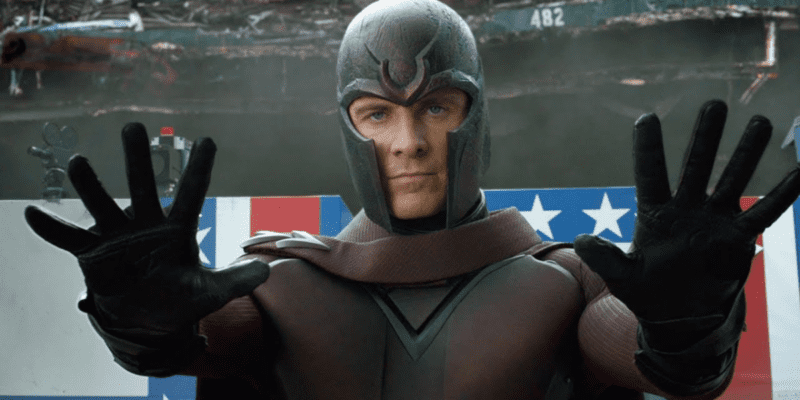 The X-Men are officially joining the Marvel Cinematic Universe, but you won’t believe who’s leading the team as they bump shoulders with the Avengers and more.

The Marvel Collection and Marvel Cinematic Universe are expanding like never before, with San Diego Comic-Con 2022 ushering in new series like Spider-Man: Freshman Year, Marvel’s Zombies, and X-Men ’97.

While Marvel fans stumble over the big news of Freshman Year, the X-Men have made a massive change to their lineup:

Magneto will be the leader of the X-Men in ‘X-MEN 97’. #SDCC pic.twitter.com/JwpIZF5dBG

No longer will Professor Charles Xavier be leading the X-Men, as his long-time adversary Max Eisenhardt/Magneto will be taking the lead.

More on the series include:

The world of Marvel is in a shake-up with confirmation of the mutants finally joining the collection of Marvel titles on Disney+.

Whether or not the ’97 series is officially canon has yet to be confirmed by Marvel Studios and Kevin Feige. They are preparing to introduce the most extensive slate of the Marvel era on Saturday at Comic-Con:

This new series also features a change-up of the original X-Men lineup:

Sunspot, Cable, Bishop and Nightcrawler are among the new additions in ‘X-MEN 97’

Sunspot, Cable, Bishop and Nightcrawler are among the new additions in ‘X-MEN 97’ #SDCC pic.twitter.com/7udkq2V7sI

X-Men ’97 is hitting Disney+ in the Fall, but Marvel has yet to announce an official release date.

Cheers erupted when Brad Winderbaum spoke fondly of the legacy of “X-Men: The Animated Series” and presented a sizzle reel featuring cast and creatives from the popular ‘90s animated show. “X-Men ‘97” writer and executive producer Beau DeMayo then spoke about the new series, shared artwork, and presented an animatic AV piece. DeMayo also mentioned that the show will use the original “X-Men” theme music. A second season was also announced.

“X-MEN ’97” is an animated series from Marvel Studios that explores new stories in the iconic ’90s timeline of the original series. Beau DeMayo is executive producer and head writer.

Do you think X-Men ’97 is MCU canon? Comment below!