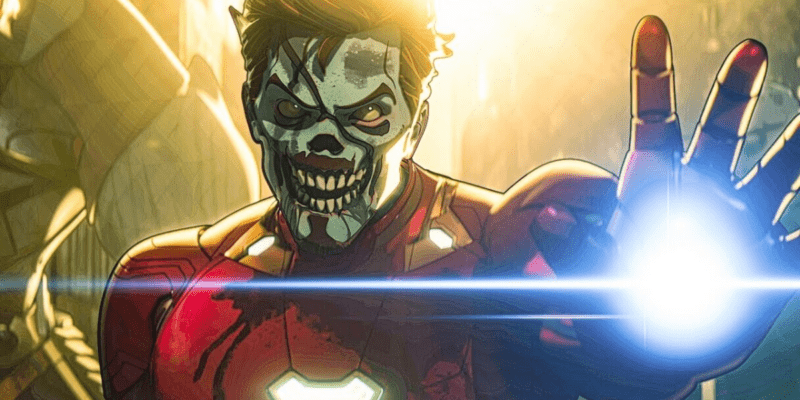 Marvel’s Zombies will be the first Marvel Studios TV-MA series made for Disney+, marking a shift in Disney’s overall tone of its upcoming superhero stories and more:

‘MARVEL ZOMBIES’ will be TV-MA

In a turn of events, the Marvel Cinematic Universe is having its entire game changed with the additions of  Spider-Man: Freshman Year, Marvel’s Zombies, and X-Men ’97.

The events of What If…? season one, episode five, have spawned an entire series for Disney+. It’s going to be Disney’s darkest show yet with a TV-MA rating.

Given the gory, gruesome nature of zombies, having a Thanos zombie terrorize the universe with countless undead adversaries is sure to spark some scary sequences, something that many fans are looking forward to:

Marvel has yet to announce an official release date for Zombies.

Bryan Andrews offered background on the series and its origins spawning from an episode of “What If…?” Season 1, as well as concept art.