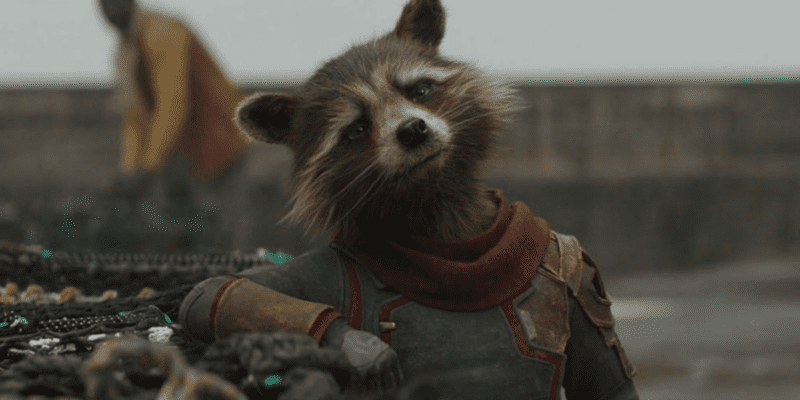 The Marvel Cinematic Universe is ramping up to send off the Guardians of the Galaxy next year, but one star isn’t retiring just yet.

Bradley Cooper is officially returning as Rocket the Raccoon for the upcoming Disney+ series I AM GROOT that’s hitting the streaming service on August 10.

While it’s unclear of Rocket will have a recurring role or just a cameo, it’s great news to hear that Cooper is returning to voice his iconic character:

Bradley Cooper returns as Rocket Raccoon for the Disney+ ‘I AM GROOT’ series.

Bradley Cooper returns as Rocket Raccoon for the Disney+ ‘I AM GROOT’ series.

Director James Gunn indicated that Guardians of the Galaxy Vol. 3 (2023) is the end of the line for all of his iconic characters, including Star-Lord (Chris Pratt) and Drax (Dave Bautista).

I AM GROOT follows the adventures of the flora colossus in a brand new series:

The mischievous toddler Baby Groot learns how to grow up amongst the trouble in the stars along with the help of his friends and family in the ragtag superhero team the Guardians of the Galaxy.

Could more Guardians appear in the upcoming series? Only time will tell!