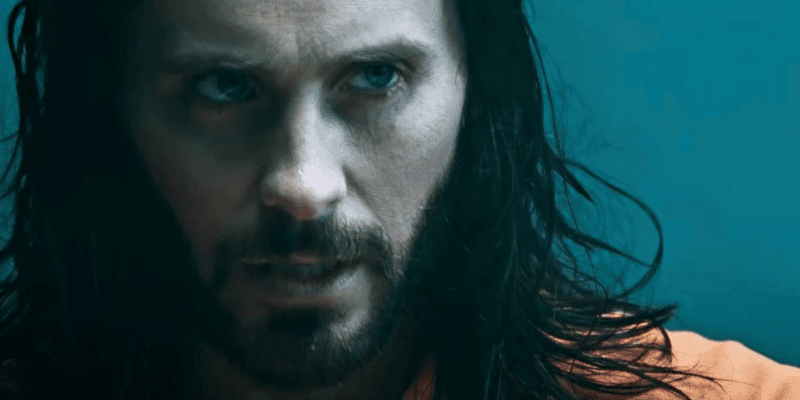 Jared Leto’s Morbius (2022) is undoubtedly the biggest Marvel movie “meme” in history, garnering so much online backlash that Sony Pictures re-released the movie in theaters. Now, Jared Leto signals that he’s on board for a sequel.

Doomed after being delayed seven times dues to COVID-19, the superhero movie was released to lackluster reviews but generated landmark online buzz with memes taking over Twitter, Instagram, and more.

Jared Leto on if he will return as Morbius — “never say never.”

Jared Leto on if he will return as Morbius — “never say never.”

In regards to a sequel, fans weren’t sure if Leto was kidding or completely serious when he posted a spoof video of a second Morbius script on his Twitter:

What time is it?

What time is it? pic.twitter.com/IuWR72WCc9

“It’s Morbin’ Time” has consumed the internet, and now Jared Leto has confirmed that he’s possibly on board for another outing as Doctor Michael Morbius.

When asked if he’s ever returning to any superhero role or Morbius, Leto responded:

The Marvel Cinematic Universe may never meet Morbius. Still, fans may see the story of this vampire anti-hero once again on the big screen, especially with Sony investing in Spider-Man-related projects like Kraven the Hunter, Madame Web, and El Muerto.

Nonetheless, with Morbius reportedly removing all ties related to Peter Parker/Spider-Man from Marvel’s New York in the movie, it’s unclear how Sony will continue to influence their Spider-Verse with this “Marvel Legend.”