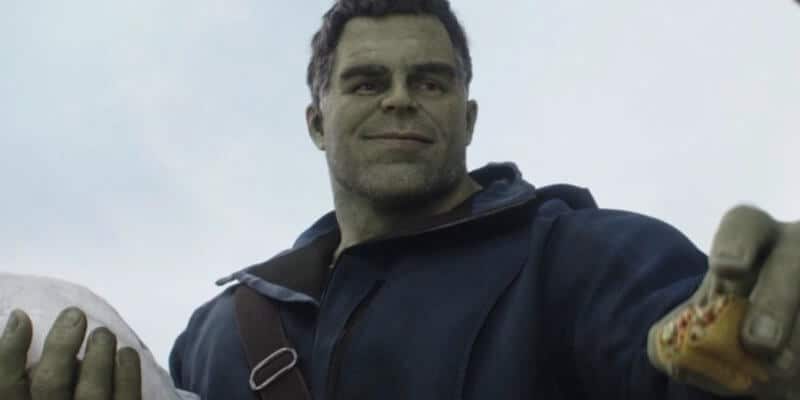 The Marvel Cinematic Universe is exploding with content this summer with Thor: Love and Thunder (2022) and Ms. Marvel, but Marvel’s most forgotten series, She-Hulk, is finally seeing the light of day with an official release date.

Bruce Banner/Incredible Hulk/Professor Hulk (Mark Ruffalo) is one of the most popular superhero figures globally, and virtually every Marvel fan has vied for the green buster to get his solo project (separate from Edward Norton’s movie).

Nonetheless, Marvel’s She-Hulk fell into the shadows with Doctor Strange in the Multiverse of Madness (2022), Thor: Love and Thunder, and Ms. Marvel taking the majority of the public’s eye, albeit some of the news being controversial (mainly related to Ms. Marvel).

#SheHulk will premiere on Disney+ on August 17, according to Disney UK!

#SheHulk will premiere on Disney+ on August 17, according to Disney UK! Details: https://t.co/z3IcDa6SrN pic.twitter.com/Otv3PWDrdf

The 10-episode series officially kicks off on August 17, 2022, running until mid-October to make way for a What If…? season two, I Am Groot special, and The Guardians Of The Galaxy: Holiday Special later this year:

So I guess She Hulk has a release date

So I guess She Hulk has a release date pic.twitter.com/0EXT1eLXz9

This new comedy series sees Bruce Banner help his cousin, Jennifer Walters, when she needs an emergency blood transfusion and guess what? She receives his powers too. Tatiana Maslany will play Jennifer, who is a lawyer specialising in superhuman-oriented legal cases. Mark Ruffalo is back as the Hulk alongside Tim Roth, who plays the Abomination.

With the unofficially titled Werewolf by Night from Michael Giacchino hitting Disney+ this Fall, every Marvel fan has more than enough content to fill their superhero needs until Secret Invasion, Iron Heart, The Marvels (2023), Ant-Man and the Wasp: Quantumania (2023), and Guardians of the Galaxy Vol. 3 shake up the Marvel collection.

With a few leaked images of She-Hulk holding the Marvel community over, it’s plausible that fans will see an official trailer and stills around the debut of Thor: Love and Thunder this July.

Charlie Cox’s Matt Murdock/Daredevil is rumored to have a significant role in the She-Hulk streaming series, going against Jennifer Walters in court but coming together as one outside of the courtroom.

Should the Hulk get his own movie? Let us know in the comments below!