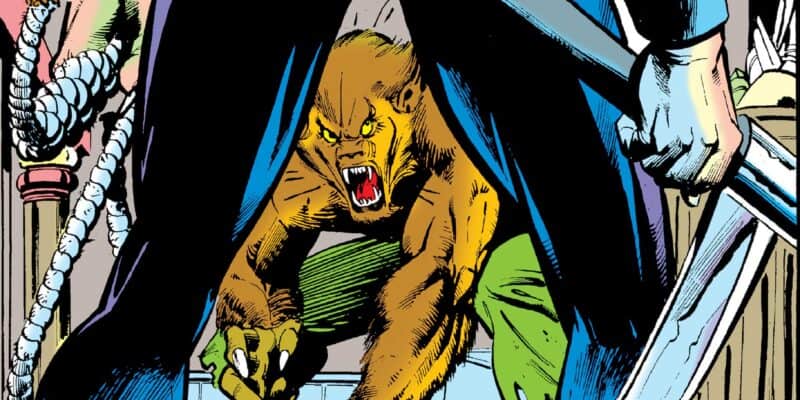 Something spooky and strange is happening in the MCU. Academy Award winning composer Michael Giacchino has been hired to direct Marvel Studio’s Halloween Special slated to hit Disney+ later this year.

Michael Giacchino has extensive experience working with Marvel as he has scored the Doctor Strange and Spider-Man franchises. Along with his experience in the MCU, Giacchino has also worked alongside some of the most successful filmmakers in Hollywood, including: Steven Spielberg, Taika Waititi, and (most recently) scored Matt Reeve’s smash hit The Batman.

Little is known about the Halloween special. Recently, Gael Garcia Bernal was cast to star in an unknown role. The general consensus is the one hour Halloween event will center around the comic Werewolf by the Night. The character debuted in Marvel Spotlight vol. 1, followed by #2 in February of 1972 and was granted his own title which ran for 43 issues (September, 1972 – March, 1977). The story revolves around the character Jack Russell who, on his eighteenth birthday, discovers he has inherited the curse of the werewolf. Jack must battle an array of villains, ranging from vampires to gorgons to circus folk, most of which need him in some way or another for the execution of their “Evil Plan”.

Werewolf by the Night is responsible for introducing the character Moon Knight, which will debut as a six part series on March 30th on Disney+. This will be the MCU’s introduction of Moon Knight into their multiverse of superheroes and has been described as a “tonal shift” in how they are approaching his character.

Will the MCU deliver Tricks or Treats with their untitled Halloween Special?

Comments Off on Something Spooky is Happening in the MCU