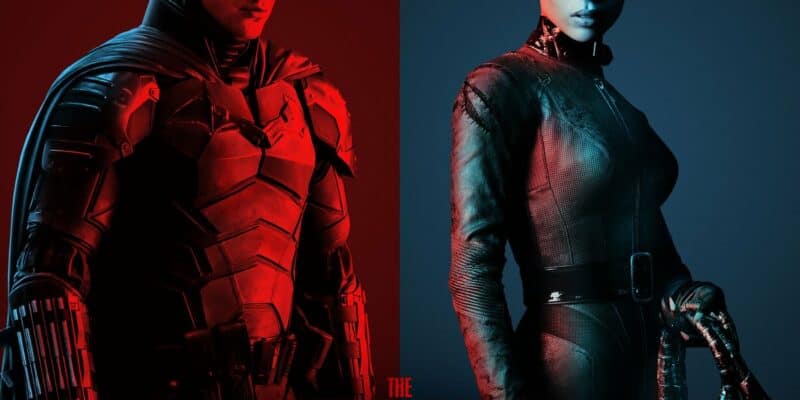 Get ready for the Caped Crusader to bring vengeance home as HBO Max confirms a release of The Batman is slated for April 19, 2022.

Warner Media and HBO have a 45 Day Release window before movies can end their theatrical runs and go straight to the streaming service. After The Batman has grossed over $475 Million in a little over a month, the behemoth DC Tentpole will look to grow subscriber counts and continue its dominance over the superhero landscape.

‘The Batman’ Rises Up Against ‘No Way Home’s Historic Success

The Batman has received both audience and critical acclaim, being one of the highest rated films of 2022. Matt Reeve’s gritty noir take on Batman’s story is a throwback to the early comic book iterations created by Bob Kane and Bill Finger that were written as “Detective Comics”.

Cast members Robert Pattinson and Zoe Kravitz are arguably the hottest names in Hollywood with Zoe Kravitz captivating audiences with her portrayal of Selina Kyle/Catwoman. She recently hosted SNL and brought down the house.

All Live-Action Batman Actors Ranked From Worst to Best

Robert Pattinson will look to revive his version of Batman as a sequel is expected in the next five years. Pattinson also has an overall deal with Warner Bros. and is expected to be heavily involved in the further development of this version of the Batman universe alongside Matt Reeves.

Audiences can also expect to see other characters from Gotham City as a Penguin spin-off series starring Colin Farrell is expected along with what is considered an Arkham Asylum Horror Show in the near future. We could certainly see Zoe Kravitz reprise her role very soon as her character is one of the most popular roles to hit the screen in recent memory.

‘The Batman’ Universe Is Officially Becoming a Franchise

The official synopsis for The Batman reads: When the Riddler, a sadistic serial killer, begins murdering key political figures in Gotham, Batman is forced to investigate the city’s hidden corruption and question his family’s involvement.

Is this the best Batman movie yet?

Comments Off on The Batman Leaving Theaters Soon