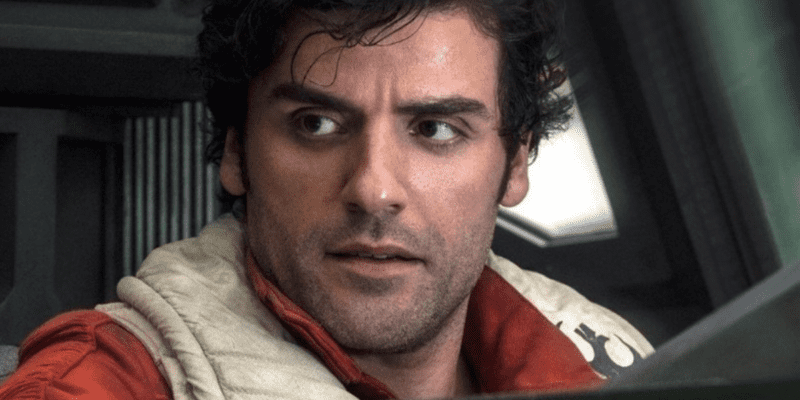 The Batman (2022) from director Matt Reeves is dominating the box office, and every DC fan is demanding a sequel to Robert Pattinson’s Caped Crusader, and early reports of Star Wars actor Oscar Isaac reportedly appearing in the film makes fans wonder if he’s the key to another Gotham movie.

Related: You Won’t Believe What Robert Pattinson Stole from ‘The Batman’ Set

The Batman has earned a whopping $250 million opening weekend box office take, indicating that Warner Brothers are coming back to the light by producing smash-hit, cinematic films.

With early reports dating back to 2018 that Moon Knight actor Oscar Isaac was reportedly joining The Batman for an unknown role, and obviously with Isaac not making an appearance, many fans are wondering if he’s the next villain in Robert Pattinson’s Gotham City:

Warner Bros has met with Oscar Isaac for an unknown role in Matt Reeves’ ‘THE BATMAN.’

Warner Bros has met with Oscar Isaac for an unknown role in Matt Reeves’ 'THE BATMAN’ (Source: @OmegaUGround) pic.twitter.com/cJn6uZAaQs

Paul Dano’s The Riddler terrified the citizens of Gotham City, with Colin Farrell’s The Penguin dominating the screen every time the iconic supervillain appeared throughout the three-hour film.

While DC teased Barry Keoghan’s Joker, fans assume that Oscar Isaac’s rumored villainous role was ultimately cut from The Batman. Still, there’s room for DA Harvey Dent (AKA “Twoface”), which makes it all the more likely that this Dune: Part One (2021) star could be Bruce Wayne’s next target.

Having Selina Kyle (Catwoman), The Riddler, Penguin, The Joker, AND Harvey Dent in one Batman movie would be overwhelming, even if this DC movie was three hours long.

Of course, Isaac was not included in The Batman, but if early reports indicated that Warner Bros. was eyeing Oscar Isaac for Two-Face, they may have decided the save the character in the event that The Batman earns a sequel.

With The Batman on its way to earning well over $500 million at the box office (perhaps close to $1 billion), it’s clear that Robert Pattinson’s novice Batman could face-off against Harvey Dent as Gotham City attempts to clear its name and rebuild its foundations.

Nonetheless, with countless reports indicating that Matt Reeves is due for a second and third follow-up film to The Batman, it’s clear that with DA Gil Colson (Peter Sarsgaard) out of the picture, Dent can be Gotham’s “White Knight.”

More about The Batman and DC

Do you think Oscar Isaac will be Two-Face in the next Batman movie? Let us know in the comments below!