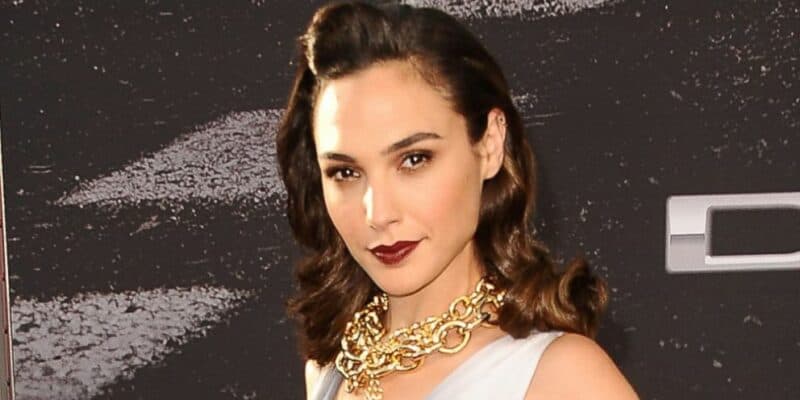 Over the course of the past year or so, Joss Whedon (Buffy the Vampire Slayer, Angel) has come under fire for his treatment of female colleagues, including rising star Gal Gadot (Wonder Woman, Wonder Woman 1984).

The actress and former Miss Israel previously shared details about how terrified she was to confront Whedon following his alleged harassment:

“I must say that the heads of Warner Brothers, they took care of it … Going back to the sense of righteousness that I have… you’re dizzy because you can’t believe this was just said to you,” the actor said. “And if he says it to me, then obviously he says it to many other people. I just did what I felt like I had to do. And it was to tell people that it’s not okay.”

Although Whedon has been accused of disrespecting multiple actresses, in Gadot’s case, the Avengers (2012) writer reportedly made inappropriate comments on the set of Justice League (2017) — not to be confused with Gadot’s more recent project, Zack Snyder’s Justice League (2021).

Now, Whedon has defended and excused his alleged actions, citing the fact that English is not Israeli-born Gadot’s first language. As Rolling Stone reported:

[When asked about “threatening” Gadot] Whedon replied that the issue was her grasp of the English language. “I don’t threaten people,” Whedon said. “Who does that?” He added, “English is not her first language, and I tend to be annoyingly flowery in my speech.”

The article went on to share Whedon’s defense of allegations by two Buffy actresses, Charisma Carpenter and Michelle Trachtenberg. Carpenter has said the Avengers: Age of Ultron (2014) director was “casually cruel” to her during filming, while Trachtenberg has stated in no uncertain terms that she was not allowed to “be alone” with Whedon:

“I was young,” Whedon explained to New York in response, although he said he wasn’t aware of Trachtenberg’s rule. “I yelled, and sometimes you had to yell. This was a very young cast, and it was easy for everything to turn into a cocktail party.”

Whedon’s alleged victims have received immense support from the Hollywood community, including from Agents of SHIELD actor J. August Richards who took to Twitter to express his love for Carpenter, specifically, after her allegations of misconduct broke last February:

Sending you my love, @allcharisma. I know the feelings of vulnerability and fear that come with speaking your truth. As I said to you yesterday, I am here for you, however you need me.

Sending you my love, @allcharisma. I know the feelings of vulnerability and fear that come with speaking your truth. As I said to you yesterday, I am here for you, however you need me. 🙏🏾❤️

At this time, none of the actresses who have accused Whedon have spoken out about his recent comments.

As for Gadot, her star continues to rise. She is set to star in 20th Century Studios’ Death on the Nile (2022) alongside Armie Hammer and will reprise her DC Comics role as Diana Prince/Wonder Woman in Patty Jenkins’s upcoming Wonder Woman 3, which does not yet have a release date.

Furthermore, the rumor mill is swirling that Gadot is also set to make her Star Wars franchise debut in Jenkins’s Star Wars: Rogue Squadron. The film was originally slated for a December 2023 release, but has since been removed and subsequently re-added to Lucasfilm’s production schedule.

This has thrown Rogue Squadron‘s exact debut date into question.

Whedon does not currently have any projects in the works.

What do you think about Joss Whedon defending his allegedly abusive actions?