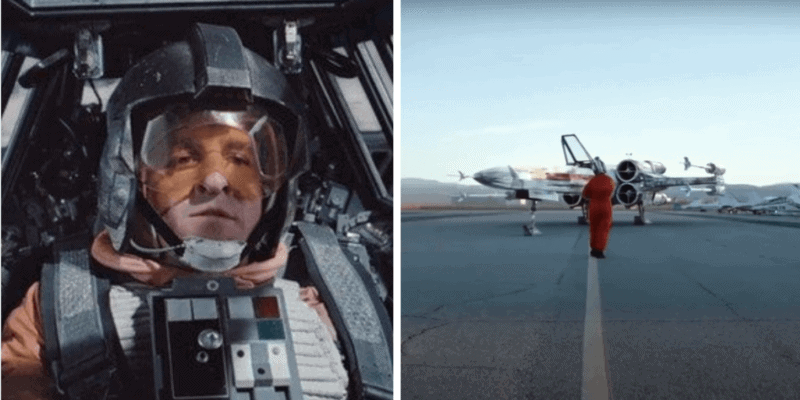 Now, director Patty Jenkins (I Am the Night, Wonder Woman, Wonder Woman 1984) is unable to work on the project at this time and the next Star Wars movie has been delayed. Per The Hollywood Reporter:

…Squadron has been taken off the production schedule. The hope is that once Jenkins’ fulfills her previous commitments, she will be able to return to the project.

Squadron would have been the first feature since the end of the Skywalker Trilogy, which wrapped up with 2019’s Star Wars: The Rise of Skywalker. It has a release date of Dec. 22, 2023, and while that currently remains in place, dates can always shift.

It is unclear what if any of Jenkins’ commitments were at issue specifically, but she is in development on Wonder Woman 3 for Warner Bros. and a Cleopatra feature for Paramount. Sources say Wonder Woman 3 was initially to have followed Squadron, but that could shift now that the latter is off the table.

Although little is known about the movie at this time — though Jenkins has confirmed it will feature “a new cast of characters” based loosely on the popular “Rogue Squadron” novels and LucasArts games — and actor Chris Pine, who worked with Jenkins on the I Am the Night miniseries about the iconic Black Dahlia murders, has confirmed that the Rogue Squadron script is “really, really great.”

Screenwriter Matthew Robinson (The Invention of Lying) has been tapped for the film.

Lucasfilm and The Walt Disney Company have not yet commented on this situation. It remains unclear if either Marvel Studios President Kevin Feige’s or Thor franchise director Taika Waititi’s (Jojo Rabbit) Star Wars projects will be moved to the 2023 slot amid this announcement.

Jenkins’s original video Tweet about the project can be viewed below: