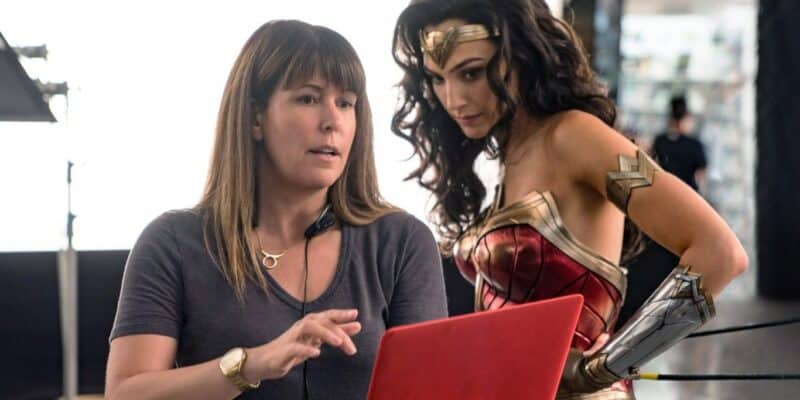 Recently, reports surfaced that the next Star Wars movie — Patty Jenkins’s Star Wars: Rogue Squadron — had been scrapped amid “creative differences” and Jenkins’s own busy schedule, which includes Wonder Woman 3 and Cleopatra, both with Gal Gadot (Justice League, Death on the Nile, Wonder Woman 1984).

Now, Deadline has reported that the seemingly scrapped movie is officially back on, with Jenkins leaving her directorial duties on Cleopatra and stepping into a producing role. Kari Skogland (The Falcon and the Winter Soldier) will fill Jenkins’s shoes.

Per the report, “Jenkins fell off as director so she could focus on her next two projects: Wonder Woman 3 and Star Wars: Rogue Squadron.”

Given the seeming production delay, it is unknown if Lucasfilm will move up either Marvel President Kevin Feige’s or Thor director Taika Waititi’s Star Wars films and push Jenkins’s project to the 2025 or 2027 spot.

Casting details have not been revealed for Rogue Squadron, although Jenkins has shared it will feature “new characters.” This should be of particular interest to those who enjoy Star Wars Legends materials. It seems that Rogue Squadron — although not a direct interpretation of the 1998 Rogue Squadron video game and the novel series that began with “X-Wing: Rogue Squadron” — will draw heavy inspiration from these Star Wars Expanded Universe projects.

Jenkins’s official Rogue Squadron announcement on Twitter [below] last year included a video of the director at an airfield. Jenkins, herself the daughter of a fighter pilot father, is hoping to make the “greatest fighter pilot movie ever made.”

The I Am the Night director also shared with The Hollywood Reporter:

“We’re finishing a script, crewing up, and it’s all going wonderful. I’m so excited about the story and excited that we’re the next chapter of Star Wars, which is such a responsibility and such an opportunity to really start some new things. It’s really exciting in that way.”

Lucasfilm has not officially commented on the status of Star Wars: Rogue Squadron at the time of publication.

Are you excited Rogue Squadron seems to be back in production?