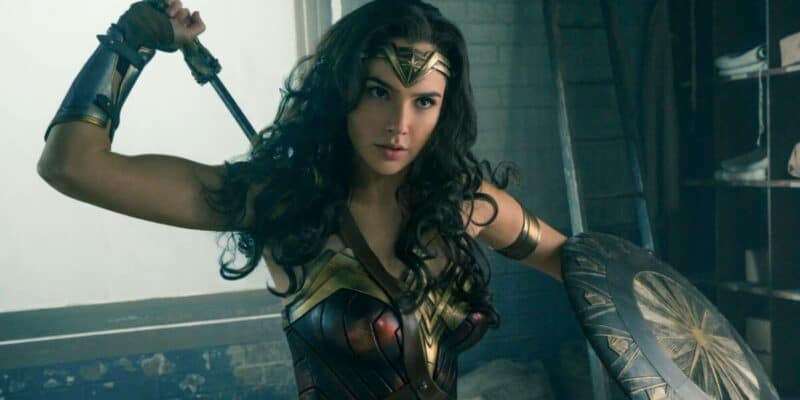 Gal Gadot (Wonder Woman, Wonder Woman 1984) recently spoke out about the mistreatment she — like numerous other actresses — allegedly experienced while working with Joss Whedon.

The Death on the Nile leading lady shared with Elle magazine that she was “shaking like a tree” when she eventually confronted Whedon after the way he spoke to her on set. Gadot — who is one of the featured actresses on several variant covers for Elle‘s “Women In Hollywood” issue — expounded:

“I must say that the heads of Warner Brothers, they took care of it … Going back to the sense of righteousness that I have… you’re dizzy because you can’t believe this was just said to you,” the actor said. “And if he says it to me, then obviously he says it to many other people. I just did what I felt like I had to do. And it was to tell people that it’s not okay.”

A former Miss Israel and Israeli national, Gadot first bravely spoke out about Whedon to Israeli news outlet N12 earlier this year, expressing that the director “kind of threatened my career and said if I did something, he would make my career miserable.”

In her original interview, Gadot also noted that she “took care of it” immediately.

What’s next for Gal Gadot?

There have also been rumors that Gadot will make her Star Wars franchise debut in the near future, possibly in Jenkins’s upcoming feature film, Star Wars: Rogue Squadron (2023).

Some of these reports also indicate that Gadot’s Wonder Woman 1984 costar Chris Pine (Star Trek) — who also worked with Jenkins on the Black Dahlia murders miniseries I Am the Night — could appear in the Star Wars movie as well.

Again, the reports of both Gadot and Pine’s Star Wars debuts remain unconfirmed.

What do you think about Gal Gadot once again speaking out against Joss Whedon?