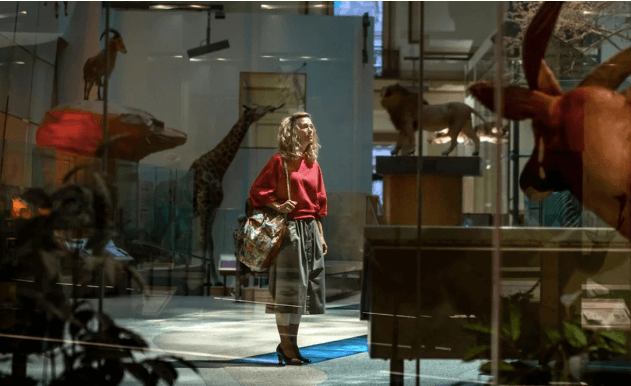 Filming for “Wonder Woman 1984,” the sequel to the massively successful “Wonder Woman,” is currently underway, and director Patty Jenkins shared a first look at Kristen Wiig as Cheetah.

Wiig plays Barbara Ann Minerva, aka Cheetah, an archaeologist who becomes obsessed with collecting Diana’s Lasso of Truth. In the comics, she gains the power to transform into a cheetah during an expedition to Africa. 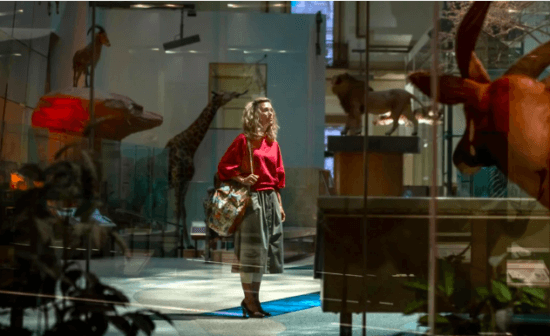 Filming for “Wonder Woman 1984” is currently taking place in Washington, DC, and will also include filming at Warner Bros. Studios in England, the Canary Islands, and Almeria in Andalucía, Spain.

Comments Off on PHOTO: First look at Kristen Wiig as Cheetah in “Wonder Woman 1984”