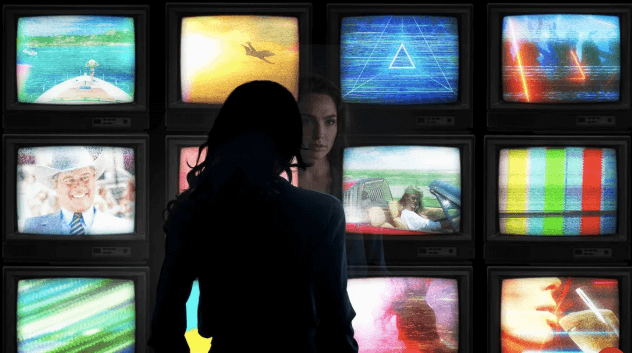 Wonder Woman 1984 is the official title of the “Wonder Woman” sequel, and we’ve got two first look photos from the highly-anticipated movie. One of the images reveals the return of a major character, so look away if you want to remain spoiler-free. 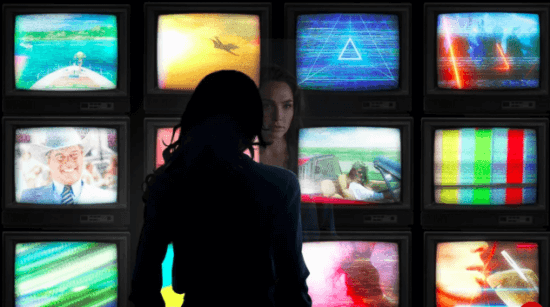 And the second photo reveals the return of Steve Trevor (Chris Pine)! As fans know, Diana’s love interest met a sad fate at the end of the first movie, but this photo shows him alive and well, and rocking some 1980s fashion: 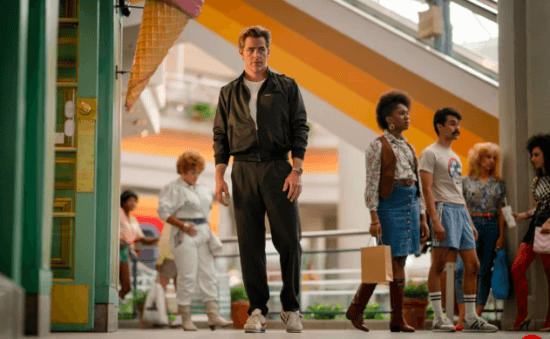 The sequel takes place in the United States and it’s filming in Washington, D.C. and Alexandria, Virginia, with additional filming in the U.K., Spain, and the Canary Islands.