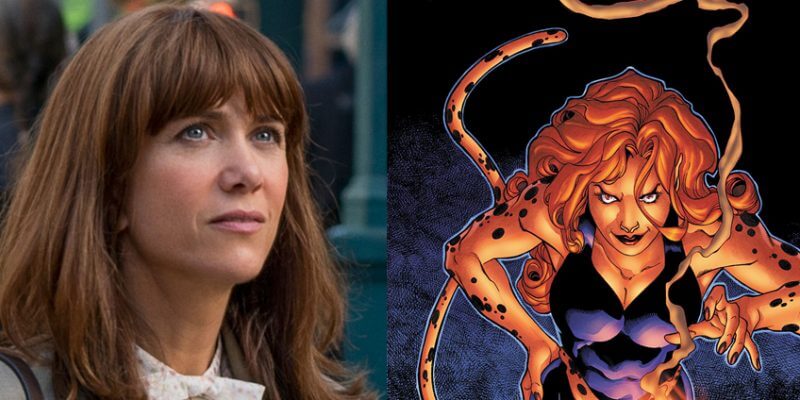 So excited to confirm the most thrilling news. Yes! It’s true! So incredibly lucky to welcome the sensationally talented Kristen Wiig to our Wonder Woman family. Can't wait to finally work with one of my favorites. And SO excited by what we have planned. #Cheetah!!! @GalGadot pic.twitter.com/Gn0jICiIAH

The plot for “Wonder Woman 2” is currently unknown, but it reportedly takes places during the Cold War. Gal Gadot returns to play Wonder Woman, which is the only other confirmed casting at this point.