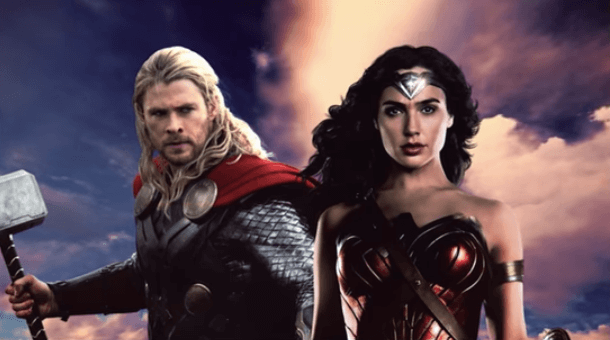 Last night, The Academy Awards brought out the best and brightest to celebrate great achievements in film from the past year. As usual, the films that took home most of the honors were not the blockbuster films that won at the box office.

The Lonely Island, the comedy/musical group behind the song “Everything is Awesome” from “The Lego Movie,” shared a cancelled musical number for the Academy Awards that asks why these big successful films don’t earn these awards.

The song references many blockbusters from the past year, including “Thor: Ragnarok,” “Wonder Woman,” “IT,” and more.

We wrote a song for this year’s Oscars that was overly ambitious (expensive and a logistical nightmare) so it wasn't produced, but here is a demo storyboard version for your enjoyment! #Oscars https://t.co/R2XaRZsmS7 pic.twitter.com/XwCl1WAjl7

In case you’re wondering, the Academy Award for Best Picture went to Guillermo del Toro’s “The Shape of Water.”

What blockbuster film from the past year do you think should have won an Oscar? Let us know in the comments below!