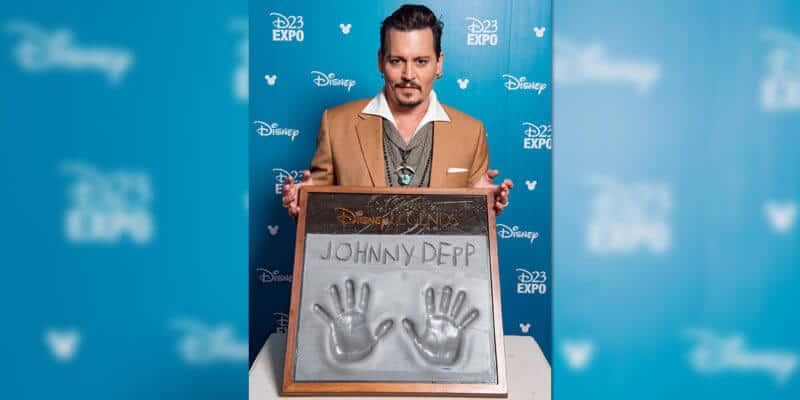 In case you haven’t been following along, the Pirates of the Caribbean star, Johnny Depp has been involved in a legal battle with his ex-wife and actress Amber Heard. The case was occurring in London and has been quite serious as Heard accused Depp of domestic abuse, holding her hostage at one point.

Depp had originally filed the lawsuit against the UK Sun’s publisher, News Group Newspapers, and Sun executive editor Dan Wootton regarding a specific article in which cited that Depp acted on domestic abuse toward ex-wife Heard.

Just a few days ago, we reported that Depp lost the libel case, which you can read more about here. Now, Depp is speaking out.

The actor took to his personal Instagram profile to post a photo of his official statement, which reads:

In light of recent events, I would like to make the following short statement.

Firstly, I’d like to thank everybody who has gifted me with their support and loyalty.

I have been humbled and moved by your many messages of love and corner, particularly over the last few days.

Secondly, I wish to let you know that I have been asked to resign by Warner Bros. from my role as Grindelwald in Fantastic Beasts and I have respected and agreed to that request.

Finally, I wish to say this.

The surreal judgement  of the court in the U.K. will not change my fight to tell the truth and I confirm that I plan to appeal.

My resolve remains strong and I intend to prove that the allegations against me are false. My life and career will not be defined by this moment in time.

Thank you for reading .

It looks as though Warner Bros. may not be the only company to ask Depp to resign. Disney is reportedly no longer eyeing the actor to return to the sixth installment of the Pirates of the Caribbean franchise, which you can read more about here.

Johnny Depp is one of the best known versatile actors in Hollywood. He has starred in a wide variety of films including Sweeney Todd, Pirates of the Caribbean, Alice in Wonderland, Secret Window, Charlie and the Chocolate Factory, 21 Jump Street, The Lone Ranger, Public Enemies, and more.

Comments Off on Johnny Depp Speaks Out on Legal Battle, Forced to Leave Warner Bros.