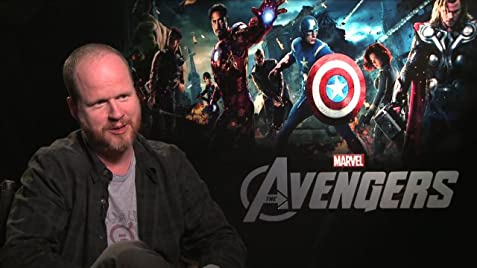 Avengers (2012) director Joss Whedon is facing multiple allegations of misconduct on the sets of some of his most popular projects. Whedon is most known for his work on Buffy The Vampire Slayer, and its later spin-off Angel, as well as the cult classic Firefly. His “Whedonverse” is beloved by fans.

The controversy began when Ray Fisher, who played Victor Stone/Cyborg in Justice League (2017), spoke out against the director, saying that his behavior on set was “gross, abusive, unprofessional, and completely unacceptable.”

Related: VIDEO: Avengers Age of Ultron gag reel gives us a lot of dancing and kissing

At this time, no actor or writer from a Disney or Marvel property has come forward with any harassment allegations, Charisma Carpenter (who played Cordelia Chase on the TV series Buffy and later Angel) detailed her on numerous occasions on an Instagram post on February 10.  Since then, actors from many of Whedon’s shows have spoken out in support of Carpenter and Fisher on social media. 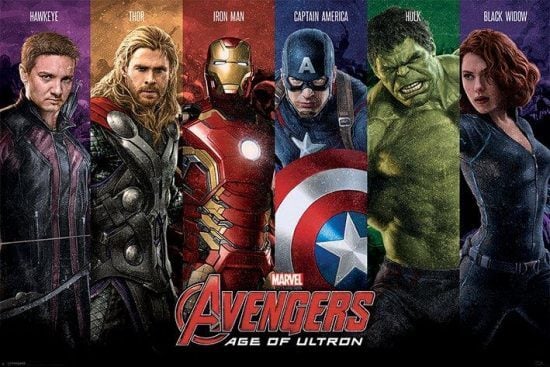 Joss Whedon directed Avengers (2012) as well as the follow-up Avengers: Age of Ultron (2015) and was involved in the first few seasons of Agents of S.H.I.E.L.D. Marvel and Disney ended up parting way with Whedon after studio conflicts about scenes they wanted to be included in Age of Ultron.

Now, Marvel fans are speaking out online, curious as to the lack of statement from anyone involved in the Marvel Cinematic Universe. Dónal Borg-Neal referred to the silence from Marvel and Disney as “deafening”.

i think the silence from marvel actors and producers about joss whedon is going to be deafening.

Michael Bakhoum called Joss Whedon a “devil”. Many DC fans claim he ruined Justice League and have been calling for a cut from the original director, Zack Snyder.

Devils don't come from hell beneath us, they come from Marvel studios @joss

Another user, going by the name fendiofnight, responded to a claim of mistreatment that Gal Gadot (Wonder Woman, Wonder Woman 1984) faced while working on Justice League, suggesting that Marvel fans need to separate their love of Avengers from their feeling for the director. He says “stop defending [him]. I know you guys enjoy Avengers but this is too much.”

That's Joss Whedon for you. Marvel fans should stop defending this hypocrite feminist and psychopath. I know you guys enjoy Avengers, but this is too much.

While Avengers is one of the greatest and highest-rated films in the Marvel Cinematic Universe, Age of Ultron never received such praise. Even at the time of its release, it was panned, and it was the last Marvel film Whedon ever directed. Many fans, such as Sugar Sugar Nerd, “think it’s time we forget his directing”.

So, I was thinking and as a Marvel fan, I officially rebuke #JossWhedon 's shitty and predictable ending for Quicksilver in the MCU. He is a megalomaniac who hurt many of the people he worked with and with all the drama surrounding him I think it's time we forget his directing

Many other Marvel fans, including a Twitter user called clintfbarton, quickly jumped on board the idea of retconning Age of Ultron, saying “Joss Whedon is trash but can go ahead [and] retcon aou then”.

Again, at this time none of the actors or crew from any Marvel or Disney film have accused Whedon of any misconduct. Fans still deeply connect him with some of their favorite films and are struggling to grapple with how they relate to these films now. If Marvel Studio issues a statement check back here for more coverage as the story unfolds.

Let us know in the comments below how you are reacting to these accusations?