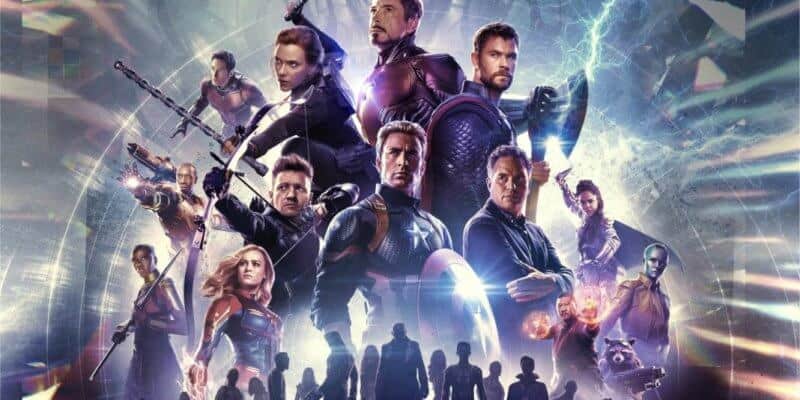 Dear Marvel fans, if you were not ready to say goodbye to Avengers films — don’t worry, because you don’t have to.

After Avengers: Endgame (2019) shattered box office numbers with a whopping $2.8 billion revenue, financially, one may have thought Marvel would want to capitalize on the success with more films that bring MCU characters together. However, with the pandemic, things took a 180-degree turn, and Marvel fans did not see one MCU release in all of 2020, never mind another Avengers film.

However, with Marvel’s Phase Four beginning this week with the premiere of WandaVision on Disney+, Marvel fans can expect a lot more MCU content in 2021. Although fans may not see the Avengers team return for awhile — they will return.

Kevin Feige, President of Marvel Studios, spoke with IGN in regards if the Avengers would return for another film stating, “I would have to think so. I would have to say yes, at some point.” That being said, it does not seem that Feige is rushing to create another Avengers movie shortly, and in this reporter’s opinion, likely not in Phase Four of the MCU.

We recently reported Feige’s excitement of bringing more Marvel stories to both film and TV series, and how he wants Marvel’s audience to, “get ready for the new and the different”. Disney+ has allowed Marvel to become a lot more creative in terms of Marvel’s storytelling, and it seems that Feige’s efforts will focus on that during Phase Four.

Phase Four will include a slew of stories both via film and streaming series, such as Hawkeye, Loki, Marvel Studios: Legends, and The Falcon and The Winter Soldier. For a more in-depth look at what is to come in Phase Four, a comprehensive list includes:

The television series that will be released on Disney+ in the phase include WandaVision with Elizabeth Olsen and Paul Bettany in the title roles, The Falcon and the Winter Soldier with Anthony Mackie and Sebastian Stan in the title roles, Loki starring Tom Hiddleston, the animated What If…? narrated by Jeffrey Wright, Ms. Marvel starring Iman Vellani, Hawkeye starring Jeremy Renner and Hailee Steinfeld, Moon Knight starring Oscar Isaac, She-Hulk starring Tatiana Maslany, Secret Invasion starring Samuel L. Jackson and Ben Mendelsohn, Ironheart with Dominique Thorne in the title role, and Armor Wars starring Don Cheadle. The Guardians of the Galaxy Holiday Special will also be included in the phase.”

Once Marvel can establish even more characters and storylines in the MCU, a new Avengers film will have a much stronger character backstory to cling to, allowing it to only become more interwoven in the web that is the Marvel Cinematic Universe. For now, Marvel fans can rest assured knowing that lots of content is on the way and that one day, the Avengers film franchise will indeed return.

Do. you think Marvel will announce a surprise Avengers film for Phase Four? What series or film are you most excited for in Phase Four? Let us know!