PHOTOS: Sebastian Stan Spotted on 'The Falcon and The Winter Soldier' Set  - Inside the Magic 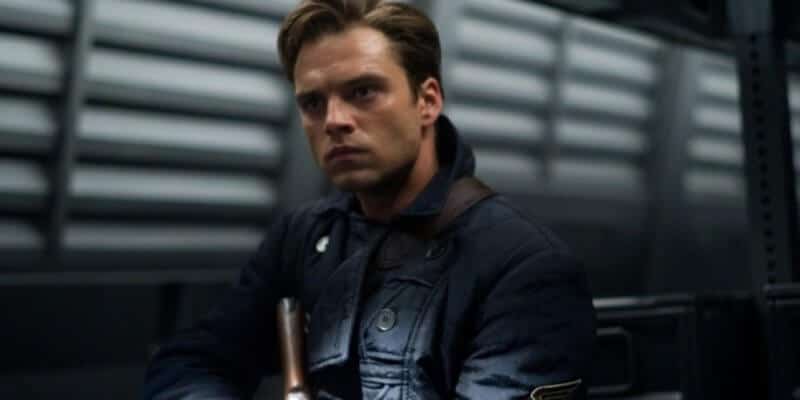 If you’ve been anxiously awaiting any news about the delayed Marvel Studios The Falcon and The Winter Soldier Disney+ series, you’re going to want to lean-in for this!

Instagram account Marvel Movies has shared these photos of Bucky Barnes/Winter Soldier (Sebastian Stan) on set! Stan is riding a motorcycle and looks like he is probably engaging in some sort of dramatic getaway.

Although not much is known about the official plotline of the series — Marvel Movies alleges it will release in early 2021, but other reports have indicated August 2021 or later — we have gotten a few potential spoilers thanks to merchandise collections. If you’re interested in knowing more about what might happen in the new Marvel streaming series, check out the link! (Warning: The Falcon and The Winter Solider spoilers are included!)

There have also been a number of unconfirmed rumors about characters who might appear in the upcoming series — some speculation has indicated Robert Downey Jr. could reprise his Avengers Iron Man/Tony Stark role, for example.

Just this week, there was a surprise Falcon and Winter Solider Funko POP! launch, with new vinyl figures of both characters — and Baron Zemo, too — now available for pre-order.

The official synopsis of The Falcon and The Winter Soldier reads:

This Marvel series will join other highly-anticipated shows that were delayed by the coronavirus pandemic — Ewan McGregor’s Obi-Wan Kenobi Star Wars series, She-Hulk, and WandaVision are all slated for 2021 debuts as well.

Are you excited for this first look of The Falcon and The Winter Soldier on-set?