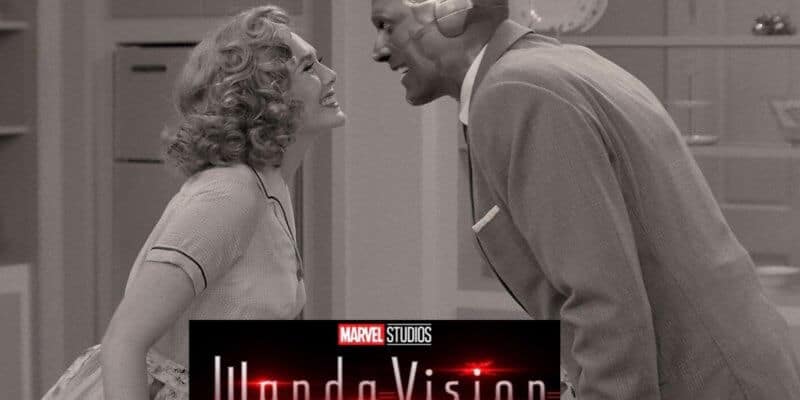 Marvel’s highly anticipated upcoming series WandaVision had been slated to premiere on Disney+ at the end of this year. There were even rumors of the series possibly debuting as early as November! But, now we’ve learned that as Marvel’s official start to their Phase 4, WandaVision is being delayed.

This series will be the first things we’ve seen from the MCU since Marvel Studios debut of Spider-Man: Far From Home, and fans can hardly wait. Although no major details have been revealed about WandaVision and what the series could entail, it’s enticed viewers all the more.

Even though the new Marvel series had some setbacks in production due to the ongoing pandemic, WandaVision was said to still be on track for its intended late 2020 release. Which begs the question: why the delay?

Nothing has been officially announced about why the studios has chosen to prolong the release, but we do have an official release date — finally!

A new era is right — this series is going to be unlike anything Marvel fans have seen before. The series seems to be based on popular sitcoms of the past, but not everything is as it seems.

WandaVision brings back Elizabeth Olsen and Paul Bettany to reprise their Marvel roles as Wanda Maximoff (Scarlet Witch) and the Vision. Also returning to the MCU is Randall Park to reprise his role as Ant-Man and the Wasp‘s SHIELD agent Jimmy Woo. Kat Dennings returns to her role as Darcy Lewis from the Thor films. Teyonah Parris also joins the cast to play an adult Monica Rambeau. We’ve seen young Monica Rambeau in Marvel’s Captain Marvel film. This is quite the star-studded cast, however, viewers still don’t know how they all fit together- or what they have to do with Wanda or Vision.

I guess we will all have to wait and see on January 15, 2021, when WandaVision debuts on Disney+!

Will you be watching WandaVision? Let us know in the comments!

Comments Off on Marvel Announces ‘WandaVision’ Release Date for 2021