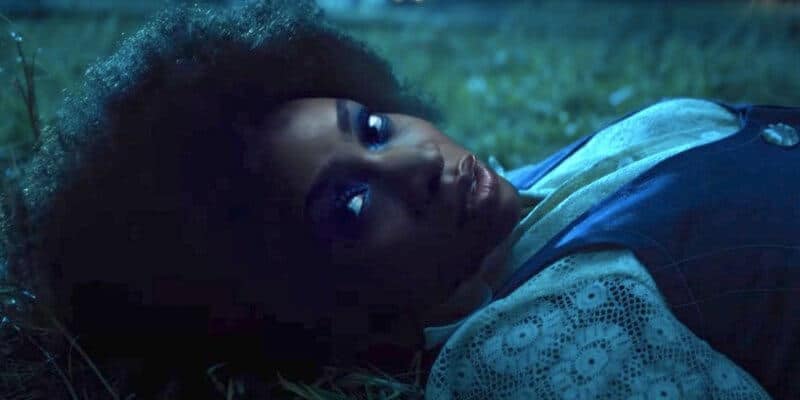 WandaVision will feature Wanda Maximoff (Scarlet Witch) and the Vision living seemingly normal suburban lives, but not everything is normal or as it seems. Marvel has also added Teyonah Parris to the cast to play Monica Rambeau.

If you think you’ve heard the name Monica Rambeau before, you’d be right. Monica is the daughter of Air Force Pilot Carol Danvers’s (Captain Marvel) best friend, Maria Rambeau. Which leaves Monica a spot in the Marvel Cinematic Universe.

Now, actress Teyonah Parris will bring adult Monica Rambeau in role like nothing we’ve seen before. The series’ head writer Jac Schaffer expressed that Parris has the “toughness and ability to be a woman in a man’s space.”

As for Parris herself, she had this to say in an Entertainment Weekly interview about becoming an MCU hero:

“I feel so special and honored to be able to walk in her shoes and bring her story to life. I hope that me playing this character (a) gives a group of people who are underrepresented a chance to see themselves, and (b) seeing my face and my Black body helps them engage with Black women and our humanity.”

“I do feel empowered and that I have a voice in this character and who she is and what we’re creating. I do think that they trust some of my own instincts and they’re valuing what I’m bringing to the character. I’m really appreciative of that.”

Even co-executive producer Mary Livanos had nothing but amazing things to say about Parris and just how exactly she fits in the WandaVision series:

“One of the fun mysteries is how the heck would she become involved in this odd sitcom that Wanda and Vision find themselves in. That’s a mystery the show unravels along the way. She’s the type of hero that can always talk with other heroes.”

Teyonah Parris also expressed how the Monica Rambeau role presented physical challenges with stunts and otherwise. However, we think she will make a great addition to WandaVision and the Marvel Cinematic Universe! Make sure you stay tuned for when WandaVision debuts on Disney+ next month!

What do you think of Teyonah Parris jumping into this role for ‘WandaVision’? Let us know in the comments!