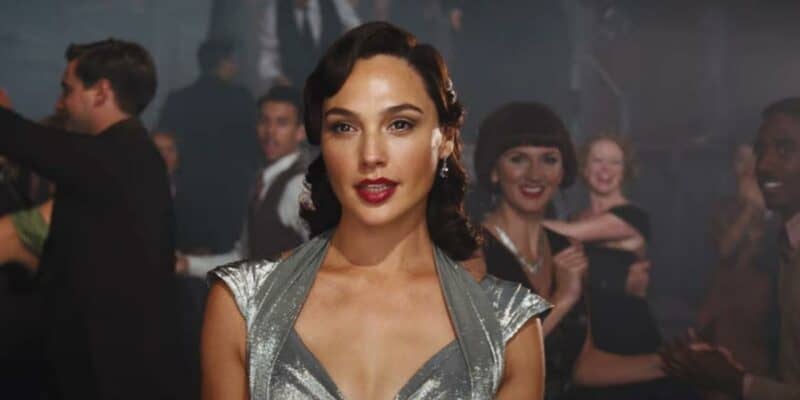 Wonder Woman (2017) star Gal Gadot is one of the most popular and prevalent Hollywood actresses in history. It seems that Gadot appears in every upcoming movie, including the controversial Death On The Nile (2022) film, but her latest casting has fans up in arms.

With so many new movies coming her way, the future of Gadot is incredibly bright, but with news that she’ll be leading a remake of Alfred Hitchcock’s classic To Catch A Thief (1955) film, fans are anything but happy:

Gal Gadot has been cast in a remake of Alfred Hitchcock's ‘TO CATCH A THIEF’ at Paramount.

To Catch A Thief is considered a classic movie, especially with Grace Kelly’s famous wardrobes.

However, actress Gal Gadot is bringing new light to this Hitcock motion picture, with Eileen Jones tapped to write the new screenplay.

Remakes aren’t uncommon in Hollywood, but it seems that many are upset over this matter:

They better not screw this up. “To Catch A Thief” is one of my all time favorite movies!!

They better not screw this up. “To Catch A Thief” is one of my all time favorite movies!!

When you hear that they’re remaking To Catch a Thief with Gal Gadot… pic.twitter.com/J46TbdvdTe

not enough to gal gadot play hedy lamarr?? it already was the WORST now they will ruin to catch a thief and she’s in the middle of that AGAIN

not enough to gal gadot play hedy lamarr?? it already was the WORST now they will ruin to catch a thief and she's in the middle of that AGAIN

Gadot has been under scrutiny from many over the upcoming Death on the Nile, a film starring Armie Hammer, who’s currently under investigation for various scandals.

On top of that, Gal Gadot is under fire for being cast as Cleopatra in Patty Jenkin’s upcoming Cleopatra movie.

Related: You Could Star in Disney+ Sequel With Patrick Dempsey, Amy Adams

And on top of that, Gal Gadot was named the new Evil Queen for the upcoming Snow White live-action movie, but fans “aren’t sure about it” either.

Nonetheless, Gal Gadot is still incredibly popular and has a massive following that will undoubtedly support her in an upcoming project.

Here’s an official synopsis of To Catch a Thief:

Notorious cat burglar John Robie (Cary Grant) has long since retired to tend vineyards on the French Riviera. When a series of robberies is committed in his style, John must clear his name. Armed with a list of people who own the most expensive jewels currently in the area, John begins following the first owner, young Francie (Grace Kelly). When her jewels are stolen, Francie suspects John, destroying their tentative romance. John goes on the lam to catch the thief and clear his own name.

Related: Zoe Kravitz to appear in mystery role for ‘Fantastic Beasts and Where to Find Them’

With so many new movies coming out, it can be overwhelming to remember which films Gal Gadot appears in, but this Hitchcock remake will be unforgettable!

What do you think about Gal Gadot? Let us know in the comments below!