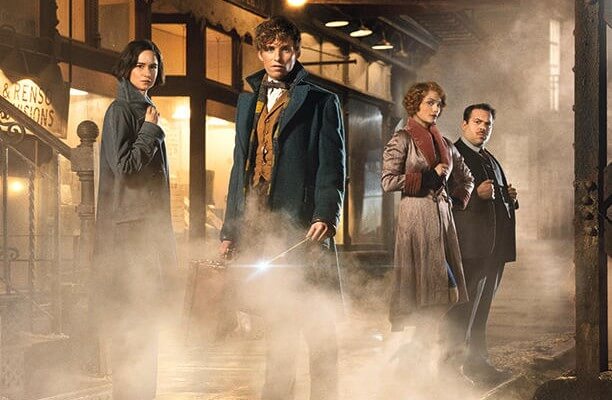 J.K. Rowling’s next venture ‘Fantastic Beasts and Where to Find Them’ has added another actress to its roster.

Zoe Kravitz, the daughter of singer Lenny Kravitz, has been added to the cast, though in a very small role with potential for a larger presence in the second film. Kravitz has previously starred in hit movies such as Mad Max: Fury Road and X-Men: First Class. According to the Hollywood Reporter, the actress got added to the film in the middle of production and no information has yet to be revealed on what character she is supposed to play.

‘Fantastic Beasts and Where to Find Them’ follows Newt Scamander (Eddie Redmayne), the author of said textbook, in the 1920s while he was still researching magical creatures. The movie will be released on November 18.