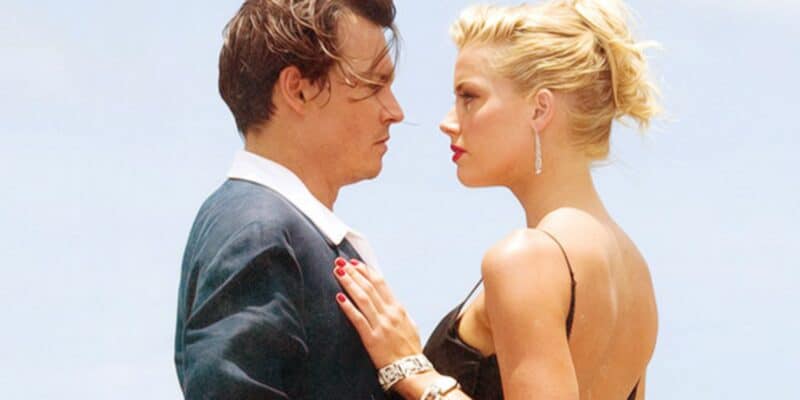 On Monday, May 16, Amber Heard, 35, (Aquaman, The Rum Diary, Drive Angry Piper) continued testifying in a Fairfax, Virginia courtroom in the defamation case brought by her ex-husband, Johnny Depp, 58 (Pirates Of The Caribbean: The Curse Of The Black Pearl, 21 Jump Street, Sweeney Todd).

Related: Expert Says Johnny Depp and Amber Heard Are Both “Putting On An Act” In Court

The Johnny Depp vs Amber Heard defamation trial resumed yesterday after taking a week-long break as the judge had a previous engagement to attend to. Heard continued her testimony where she discussed the final months of Heard’s and Depp’s marriage, which lasted from 2015 to 2016.

During the Aquaman actress’s testimony, Ms. Heard said she filed for divorce and for a restraining order against Mr. Depp in 2016 after two fights, which Ms. Heard claims made her fear for her safety.

“I knew I had to leave him,” the Aquaman actress testified. “I knew I wouldn’t survive it if I didn’t.”

During her testimony, Heard also claimed Depp began hallucinating and talking to people who were not in the room.

Ms. Heard was also caught in another lie, this time while under oath during the cross examination. Earlier in the trial, Amber Heard was caught in a lie regarding a concealer and color-correcting kit she claims she used hide and cover her bruises from her alleged physically abusive relationship with Mr. Depp.

Also more recently, TMZ obtained a photo of Amber Heard with a bloody lip, which she alleges was from a violent attack by her ex-husband, Johnny Depp. This photo was taken in 2012; however, Ms. Heard testified during the U.K. liable trial that the first incident of violence from Mr. Depp was 2013.

And on the stand yesterday, Monday, May 16, during Heard’s cross-examination, Ms. Heard finally admitted to failing to pay her pledged $3.5 million donation to the ACLU after she previously claimed to have made the donation.

Johnny Depp’s legal team is continuing the cross examination with Ms. Heard on the stand in the Fairfax courtroom today, Tuesday, May 17.

Have you been watching the Johnny Depp vs Amber Heard defamation trial? Let us know in the comments below.