Fans Spot Cameraman in Marvel's 'Moon Knight' - Inside the Magic 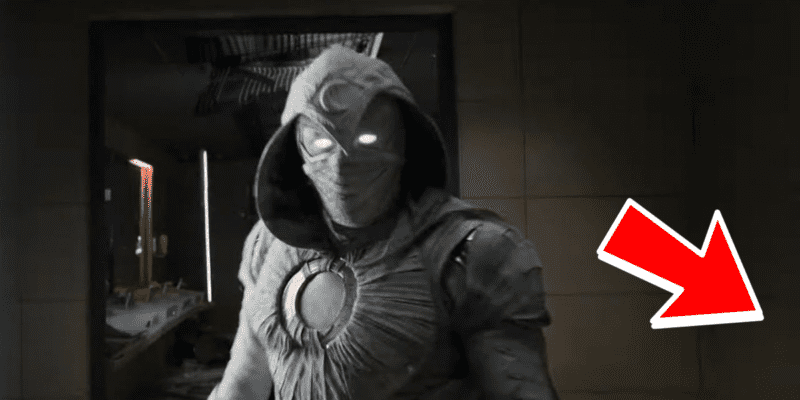 The Marvel Cinematic Universe is on a roll with Spider-Man: No Way Home (2021), Doctor Strange in the Multiverse of Madness (2022), and its newest series Moon Knight. But eagle-eyed Marvel fans just spotted a mistake.

Related: ‘Thor 4’ Trailer “Much Worse,” Chris Hemsworth, Marvel “Getting Out of Hand”

At the 8:25 minute mark in episode three of Moon Knight, “The Friendly Type,” a Marvel cameraman can be spotted in the right corner of the frame.

The fact that any viewer found this accidental cameo is mind-boggling, as the sequence lasts only a few seconds in which Marc Spector (Oscar Isaac) tackles an assailing thug as they run through the bustling streets of Cairo, Egypt.

Marvel fans are cracking up over the “incident,” claiming the mystery cameraman is an unknown Marvel character and more:

Many call back when a jeans-wearing crew member was spotted in the background of The Mandalorian season two, “Chapter 12: The Siege,” which Lucasfilm later responded to by digitally removing the unknown man.

Nitpicking this tiny detail in Moon Knight isn’t something that every Marvel fan should obsess over, as the cast and crew of this streaming series have worked tirelessly to produce a top-notch project.

It’s only a matter of time before Marvel inevitably edits out the cameraman from the frame as more fans buzz over the blurb on social media. Given their recent censoring of The Falcon and the Winter Soldier, a simple edit like this will be a piece of cake for Marvel Studios.

Nonetheless, it’s always comedic when one finds snippets of the “real” world throughout the Marvel collection of films and series.

Comments Off on Fans Spot Cameraman in Marvel’s ‘Moon Knight’