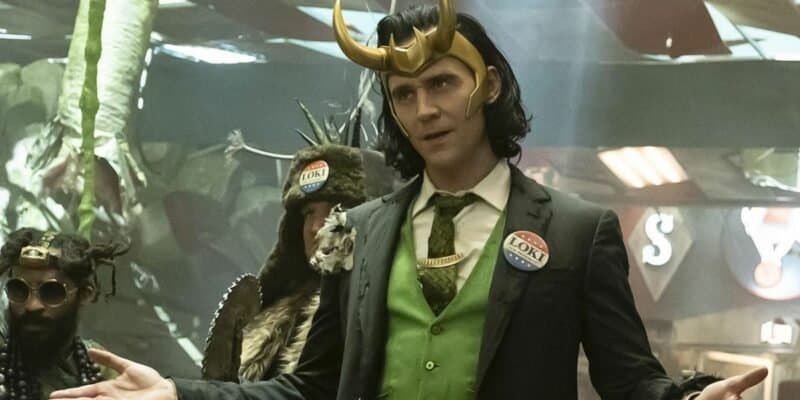 Disney+ has run into a new problem as some of their episodes for certain Marvel shows have been removed.

Fans know that Disney+ is now the central hub for anything Star Wars and Marvel. As Marvel has acquired the rights to fox characters and the Netflix Marvel shows, Disney+ now has a lot of content for fans as they can watch Charlie Cox’s Daredevil series, X-Men, or even Agent Carter.

As some fans decide to rewatch some of their favorite shows, a new error has been found. Some of the older Marvel shows are now unwatchable as several episodes are now gone. This was revealed on Reddit as several fans complained that they couldn’t watch Agent Carter. Soon fans realized that seven episodes were missing from the X-Men: The Animated Show. Since a new animated X-Men series is coming to Disney+ soon, fans have been binging the older episodes and now have to wait for Disney to fix their streaming platform. 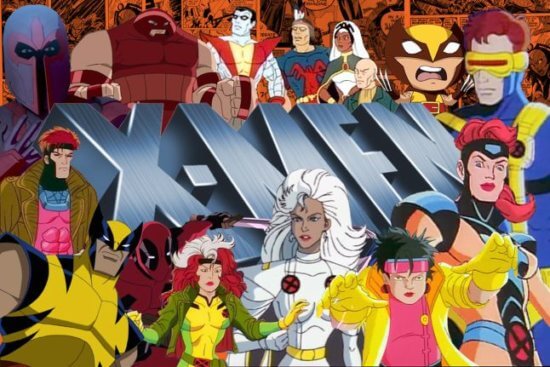 Deadline reports that Disney is aware of the problem, but that some of the missing episodes won’t return until the end of today. This is now the third or fourth time that Disney+ has had some sort of controversy or mistake happen in the past few weeks for their streaming platform. After the premiere of Oscar Isaac’s Moon Knight, Falcon and the Winter Soldier censored several of the episodes and Disney revealed it was an accident and restored it back to how it was.

Another example would be that Disney+ removed the tributes to Stan Lee and other actors who played a large role or serve as inspiration for the Netflix Marvel shows. Fans were outraged at Disney+ and they apologized and put them back in. After having several episodes missing, fans will start to wonder what will be next as it seems that Disney+ can’t keep the streaming service functioning without some sort of glaring issue.

Related: ‘Iron Man’Star “Very Much Interested” in Returning to Marvel

Duck Tales, Lizzie McGuire, Owl House, and Rocket & Groot are some of the other shows affected by this error and have been reported to be missing episodes.

Do you experience any problems with Disney+?